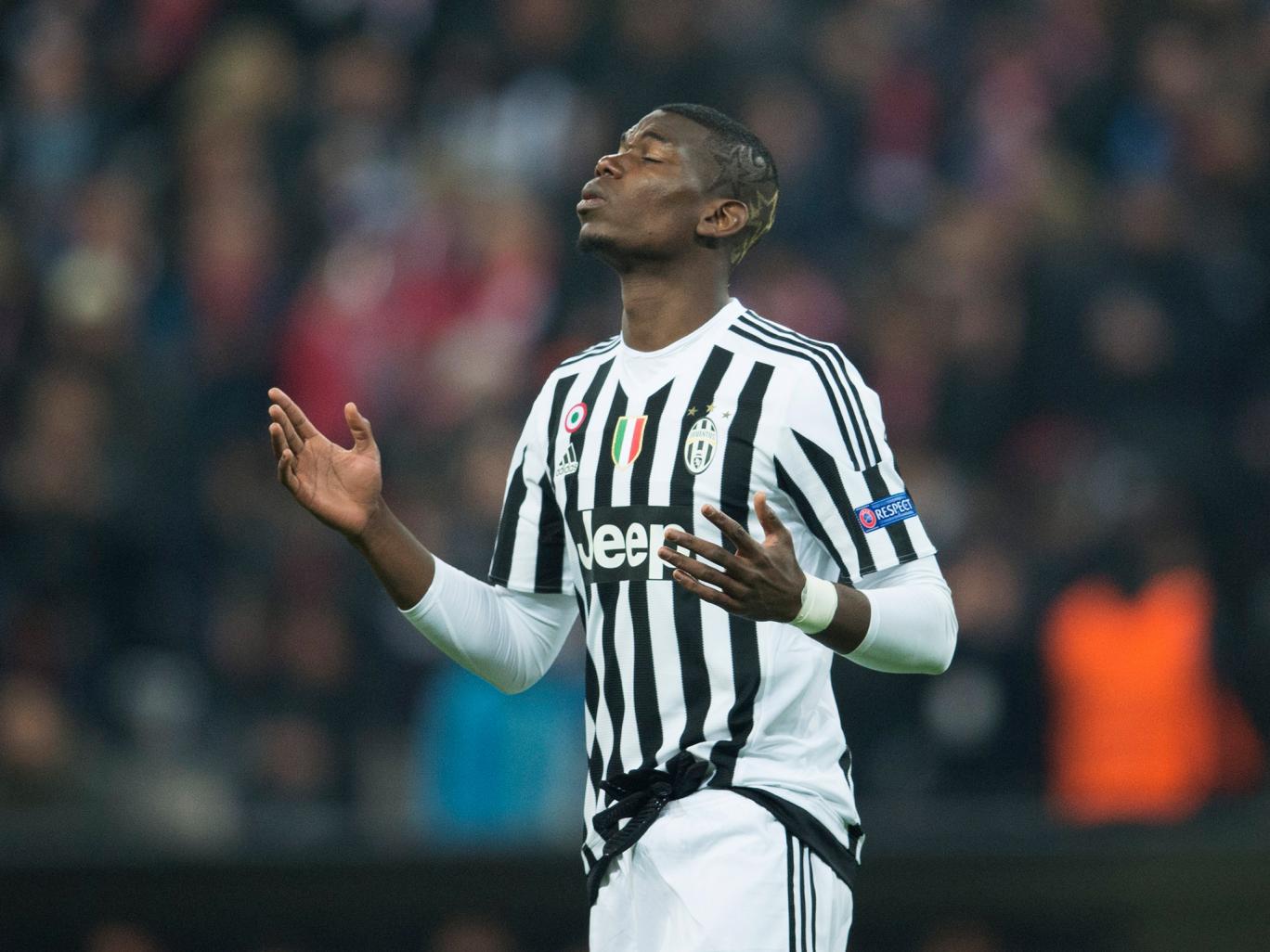 In a transfer saga that seems to have no end, Paul Pogba may be closer than ever to returning to Manchester United.

Well, that is what some reports suggest, along with some pretty massive hints that the deal is nearing its conclusion.

On Wednesday, Spanish outlet AS reported that the deal was expected to be finalised on the day, yet as we approach the evening, this seems highly unlikely.

What may have been true from AS‘s reports however, are the figures involved in the deal. They reported that the fee for Pogba will be €110m, that he will sign on a 5-year-contract, and will earn €20m per year at Old Trafford. Also, they claim that the player’s agent, Mino Raiola, will earn around €24m in commission.

Back in England, Sky Sports reported that Pogba will fly to Manchester to complete his deal on Saturday, and could be revealed as a Red Devil as early as Monday.

Now, alongside the newspaper reports (make of them what you will), hints have been dropped throughout the day concerning the deal by, you guessed it, Adidas themselves.

This tweet shows Dybala shirts being sold with the No.10 on the back, Pogba’s shirt number for Juventus. Dybala wore the number 21 last season, yet seems to have taken over the 10, vacated by Pogba as he heads for Manchester.

Another hint, again by Adidas, was dropped on Twitter, as one user, @AllStuffmufc, tweeted their football account showing the ‘Pogba 6’ United shirt he planned to buy:

To which Adidas replied:

@AllStuffmufc You're ready to represent the Red Devils in style. #FirstNeverFollows

The tweet was most likely sent just to cause a stir and more traffic for their page, as they have enjoyed producing an entire advertising campaign based on the deal. But, some fans would look back on these hints and reach the conclusion that the deal is in fact done, and it is just a matter of time before it all becomes official.