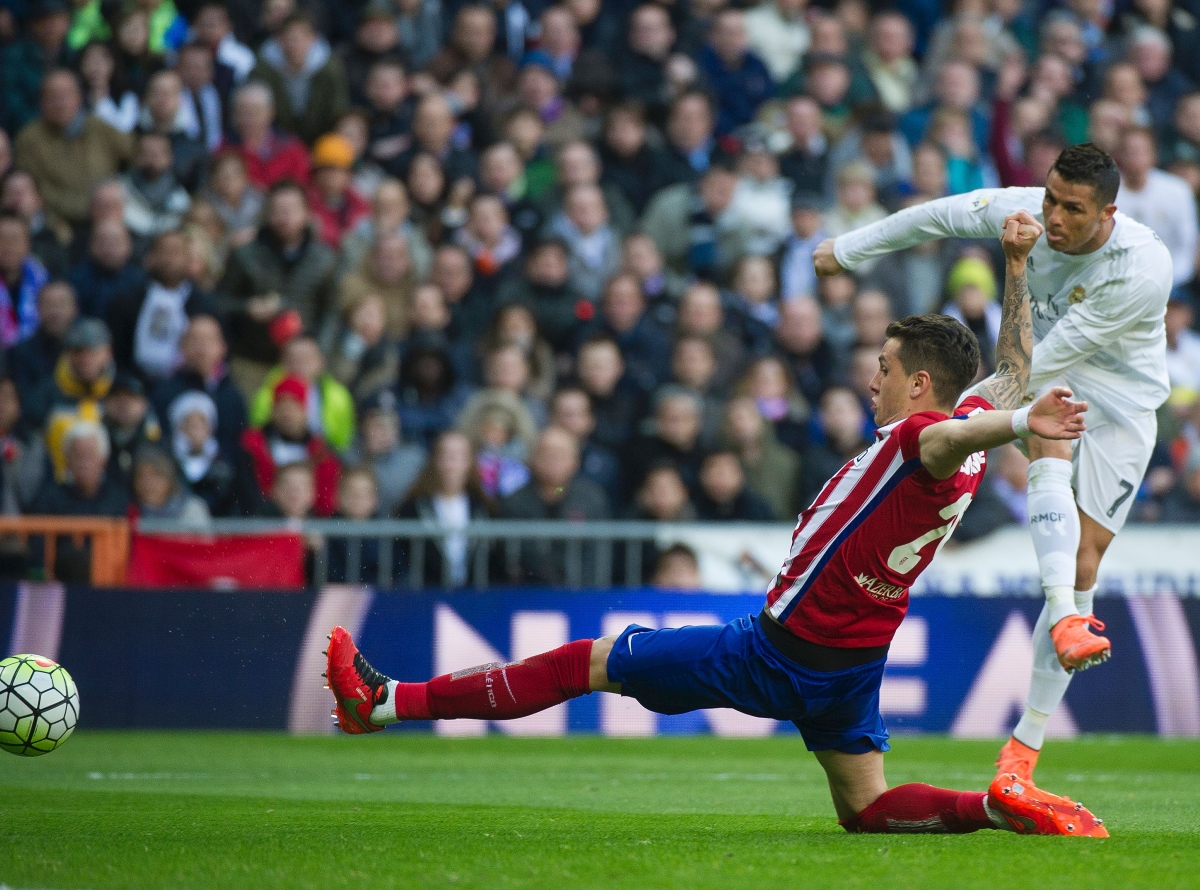 According to reports from the Manchester Evening News, Atlético Madrid defender José Giménez is keen on a summer switch to Manchester United.

The report states that United considered the 22-year-old in January, yet Mourinho decided against bringing in any reinforcements in the winter.

Giménez’s contract expires next summer, but still has an eye-watering £56m release clause, which United are reportedly reluctant to pay.

The Uruguayan has started only 16 games this season under Diego Simeone, with the Atlético boss taking a liking to Diego Godín and Stefan Savic as a defensive pairing.

Giménez may be young, but he has plenty of experience at the top level, and under Mourinho’s wing, could be a starting centre-back for years to come at Old Trafford.