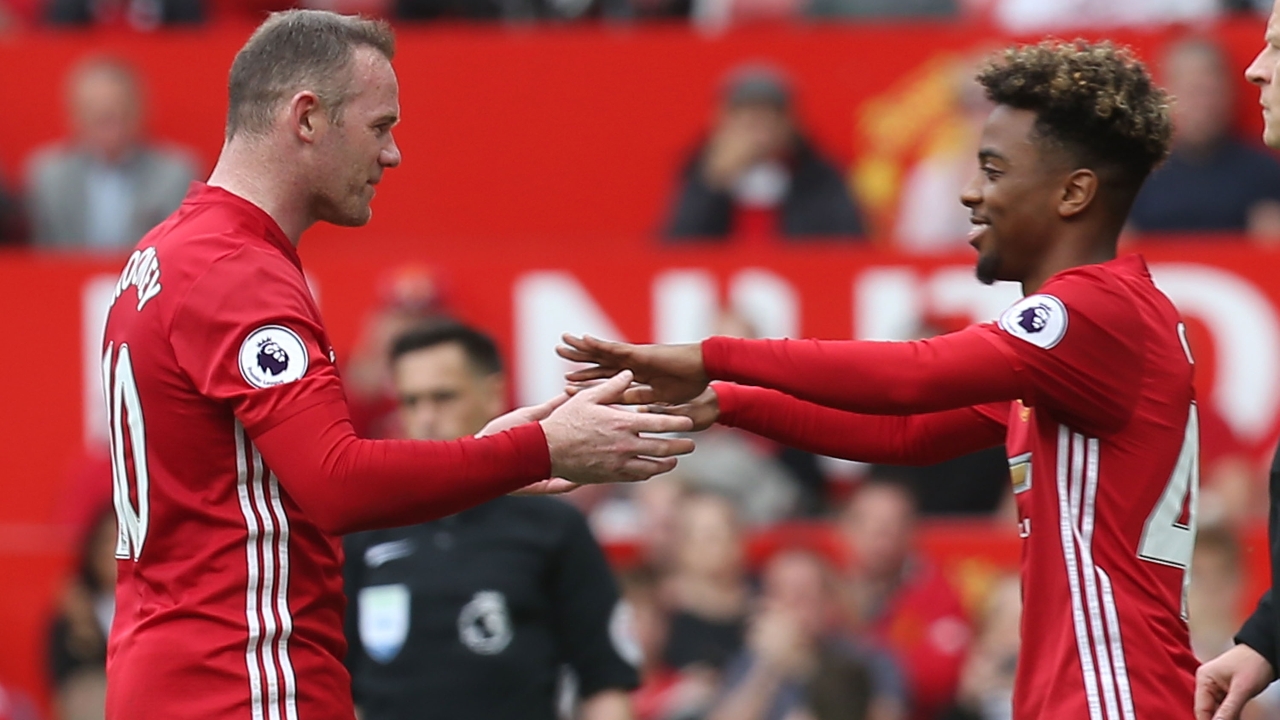 After making his Premier League debut at just 16-years of age, many are starting to get rather excited about what the future holds for Manchester United’s Angel Gomes. Just a day after his first-team debut, former United youth coach Paul McGuinness has given a great deal of praise to the young star.

McGuinness worked within the United academy for 23 years, working with the class of 92, and the likes of Paul Pogba and Marcus Rashford.

And, McGuinness believes Gomes has the capability to be among the very best. He told Sky Sports News: “He’s a real talent. If he was Brazilian, people would be raving about him and, if he was six inches taller, people would be going mad.

“I suppose that’s our country. People doubt players if they’re short in stature but no-one is doubting Andres Iniesta or David Silva. He’s got the potential to be that type of player and, in England, you just don’t get many players like that.”

“If you play him with better players, he’ll get better himself and create chances for them. You don’t want to build him up too soon but I’m sure they’ll handle all that at United.”

Joel Pereira, Demetri Mitchell, Scott McTominay and Josh Harrop, all made their first Premier League starts at Old Trafford against Crystal Palace on Sunday, and proved once again that you can win with kids, as they eased their way to a 2-0 victory.

“It was a fantastic achievement for the players and the academy to have all those players on the pitch at once. They’ve beaten a full strength Crystal Palace team, so they’ve shown great potential there,” McGuinness added.

“What a fantastic start for Josh Harrop. He is the type that makes things happen and he certainly did that on his debut, scoring a fantastic goal. He’s that type of instinctive player that can open up a defence and make something happen.

“And Scott McTominay, a year or so ago, was six inches smaller. He’s had a massive growth spurt and is now showing real potential.”