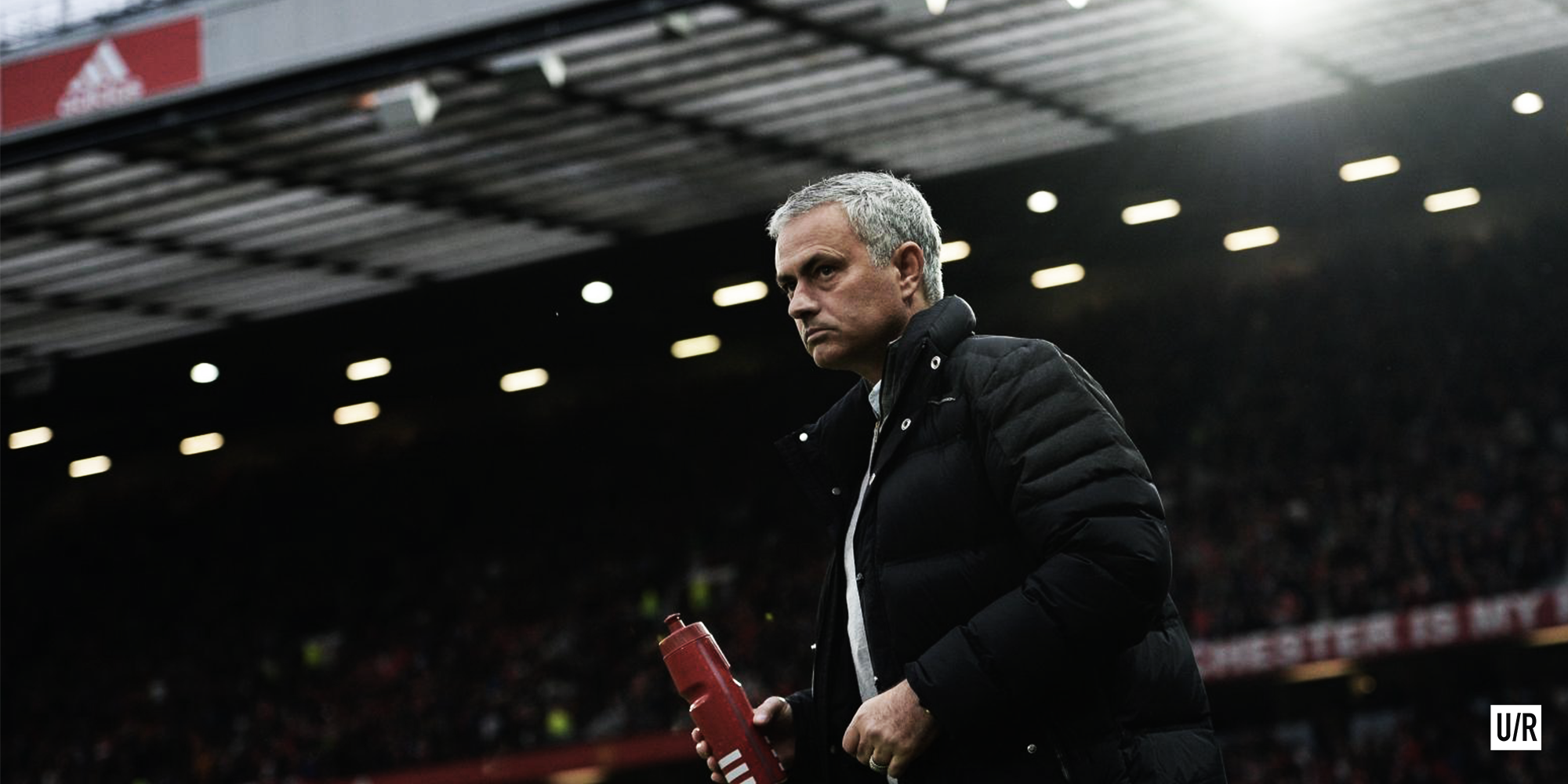 The entire Manchester United 2016/17 season comes down to one game. After a disappointing league campaign where United finished 6th, there is a final hope. United face Ajax in the Europa League Final on Wednesday, where adding the only trophy the club has yet to win isn’t the only motivation. A win would qualify United to the Champions League next season. That means more money, and a bigger chance to buy the biggest names available when the transfer window opens. However, the Red Devils must take care of business vs Ajax. To do that, Mourinho must get his tactics right. Here is a predicted starting XI for the final on Wednesday:

Since Romero has been at the club, he’s known his role. A backup to David De Gea, he gets his game time in cup games. If United progress to the final of said tournament, De Gea usually steps back in. That happened last year in the FA Cup, and this season in the EFL Cup. However, for the Europa League, Mourinho has publicly stated that Romero will start the final. It is a somewhat emotional decision, as Romero is being rewarded for all of his hard work. Dave is obviously the better goalkeeper, but Romero has been superb all year. He was prone to mistakes earlier in his career but has been much improved since the 2014 World Cup. United fans hope he repays the faith in the final.

Mourinho’s biggest success this year might have been consistently playing Antonio Valencia as a right-back. Starting off his career as a winger, he has been moved back through his career. The decision has paid off, as he has been one of the best right-backs in the world this season. He has started all year when healthy and will play a massive role in the final.

United have been extremely unlucky this season when it comes to the availability of their centre-backs. Chris Smalling and Phil Jones have dealt with injuries this year. Marcos Rojo had been phenomenal until an injury ruled him out for the rest of the season. Eric Bailly, a summer signing who has been one of the most valuable players for the club, is suspended for the final after a red card vs Celta Vigo in the last round. Although inconsistent this season when healthy, Smalling will probably be trusted with a starting spot in the final. He has the experience to deal with a youthful Ajax side. Fans will hope Smalling has one more solid performance before going on summer break. His future at United may depend on it.

The issues at centre-back has lead to Daley Blind going back to the position. He is no stranger to the role, playing there when LVG was manager. He has done well so far this season at the position and will need to produce another fine performance on Wednesday. The final will mean a lot more to Blind as he will be playing Ajax, his former club. He owes a lot to the club, as he climbed up the youth ranks, and won consecutive league titles for the first team. He is a true professional, and should not let the emotions of the game get to him. Fans will hope the trend of players scoring against their former clubs will continue.

Fans had hoped the position would be filled by Luke Shaw. However, yet another unfortunate injury ruled him out for the final. Rojo and Young, who can step in when needed, means that Darmian is the only realistic option. In his defence, Darmian is alright. He has not been as good as expected when he was purchased, but he is not the worst defender to put on a United kit. He will be trusted to go forward and link up play, without forgetting his defensive responsibilities. Youth products Fosu-Mensah or Tuanzebe could be thrown into the mix, but expect Mourinho to go with a more experienced player instead.

Fellaini has not been a fan favourite during his time at the club. He is a representative of the Moyes era, as he was the Scotsman’s first purchase. However, through 3 managers, Fellaini has still found a role with the team. No one is quite as physical on the team, and that strength is a big reason why he’ll be set to play on Wednesday. Ajax is a young team, with plenty of technically blessed players. The Dutch league is not the most physical, which allows Ajax to play these smaller players. Fellaini is a monster that they have yet to face. He is bigger and stronger than anyone else and will need to dominate the match. The ugly duckling may end up the hero for United in the end.

Recently voted the Player of the Season at the club’s end of season awards, Herrera will be key vs Ajax. He has grown exponentially this season, having his best performances when the club needed it most. He single-handedly shut down Eden Hazard vs Chelsea, and was massive in beating Southampton in the EFL Cup final. If he plays up to the standard he has all season, United will have a great chance to win the trophy.

Pogba will be playing with a heavy heart, as he is still coping with the heartbreaking loss of his father. He was allowed to attend the funeral, missing league games vs Spurs and Southampton. He returned to the side vs Palace on Sunday and was absolutely wonderful. An outside of the boot assist was beautiful to watch, and he added a well-taken goal near the end of the half. He has dealt with a lot of unnecessary abuse this season, with critics continuing to bring up his record-breaking transfer fee. He will be especially motivated for the final. He will look to honour his late father with an incredible performance while shutting up the critics who bashed him all season.

Mkhitaryan has had an odd season. Singled out at the beginning by Mourinho for “not being fit enough”, he had to fight hard to regain his spot in the side. After being restored to the side, he was wonderful, proving to everyone he was worth the transfer fee United paid for him over the summer. Since then, however, he has been inconsistent. He scored in connective rounds of the Europa League but has been poor in league games. He is much better when he is given space to run and has difficulties breaking down teams who sit deep. He has too much quality to be benched and can wrap up his debut season at the club perfectly by winning another trophy, and giving the club a vital Champions League spot.

When Ibrahimovic tore his ACL earlier in the season, fans were very worried that the team would fall apart without him. He had scored a majority of goals to the point, and no one was quite sure who would cover. Up stepped Marcus Rashford. He was trusted with the starting job after the injury, and has taken the opportunity with both hands. He scored vs Chelsea in the league and scored the winner vs Anderlecht in the quarterfinals. He was even better vs Celta Vigo, scoring a crucial away goal in the first leg and assisting Fellaini’s goal in the second leg. It will be the first cup final start in his young career, but Marcus has dealt with the pressure throughout his career. He made his name in the competition, scoring twice in his debut last season vs Midtjylland. A winning goal in the final would be a fitting end to a phenomenal back half of the season.

The position with the most questions going into the final. Mourinho has used many players in the role, but can only start one. Club legend Wayne Rooney has been given time there, and Mourinho might bank on his vast experience to do well. Juan Mata has recently returned from injury. Although he is not natural to the location, his incredible technical ability could be key in breaking down Ajax. Lingard has been played in big matches, with his defensive abilities and smart running providing a massive help to his teammates. However, Mourinho must start Anthony Martial in the final. He has been inconsistent this season but hasn’t been given a long run of games to cement his role. He has been the best player at the end of the league campaign and has fought hard to prove himself. His ability to create chances from out wide will be crucial in breaking down Ajax. Martial has the swagger that will help him deal with the pressure. A big time performance in the final would prove to doubters that he is the real deal, and would cement his role with the club.