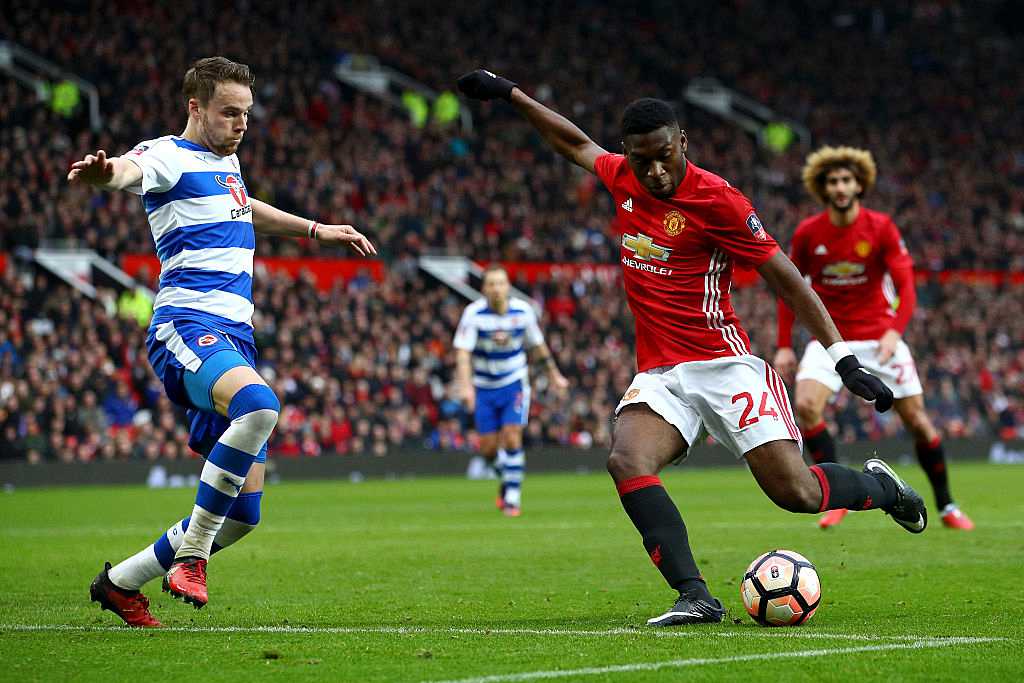 Manchester United youngster Timothy Fosu-Mensah has spoken out about Wednesday’s Europa League final clash with Ajax, and admitted it would be “extra special” to beat his former club in a game of such magnitude.

The 19-year-old left Amsterdam to join United’s academy in 2014, and has since gone on to be one of the most exciting prospects at the club, earning himself several first-team appearances over the past couple of seasons.

The Dutchman is hoping to make an appearance at the Friends Arena in Stockholm on Wednesday night, having returned to the first-team in United’s 2-0 win over Crystal Palace on Sunday.

“I feel good,” he said. “The staff, the doctors, the physios, the assistants, the manager, everybody helped me to get back.

“I’m happy I got 90 minutes (against Palace) and I thank the manager for giving me that. I felt good and I didn’t have any problems.”

“It’s my old team (on Wednesday). And it’s a nice game, a Europa League final.

“It’s a big game, and as a football player you want to be involved in big games like this and that’s what my focus is on.

“I played there for eight years so it’s definitely extra special. I know a couple of players and I speak to them. We have spoken, but not about the game.”

The only way that United can bring Champions League football to Old Trafford for the 2017/18 season is with a win on Wednesday night, and Fosu-Mensah was clear about what the club needs to do.

He added: “This is Manchester United and it’s a big club.

“We play for trophies. We have to win this trophy and it’s important for next season to be in the Champions League. It all comes from one place and the only answer for this is winning. It’s simple.”