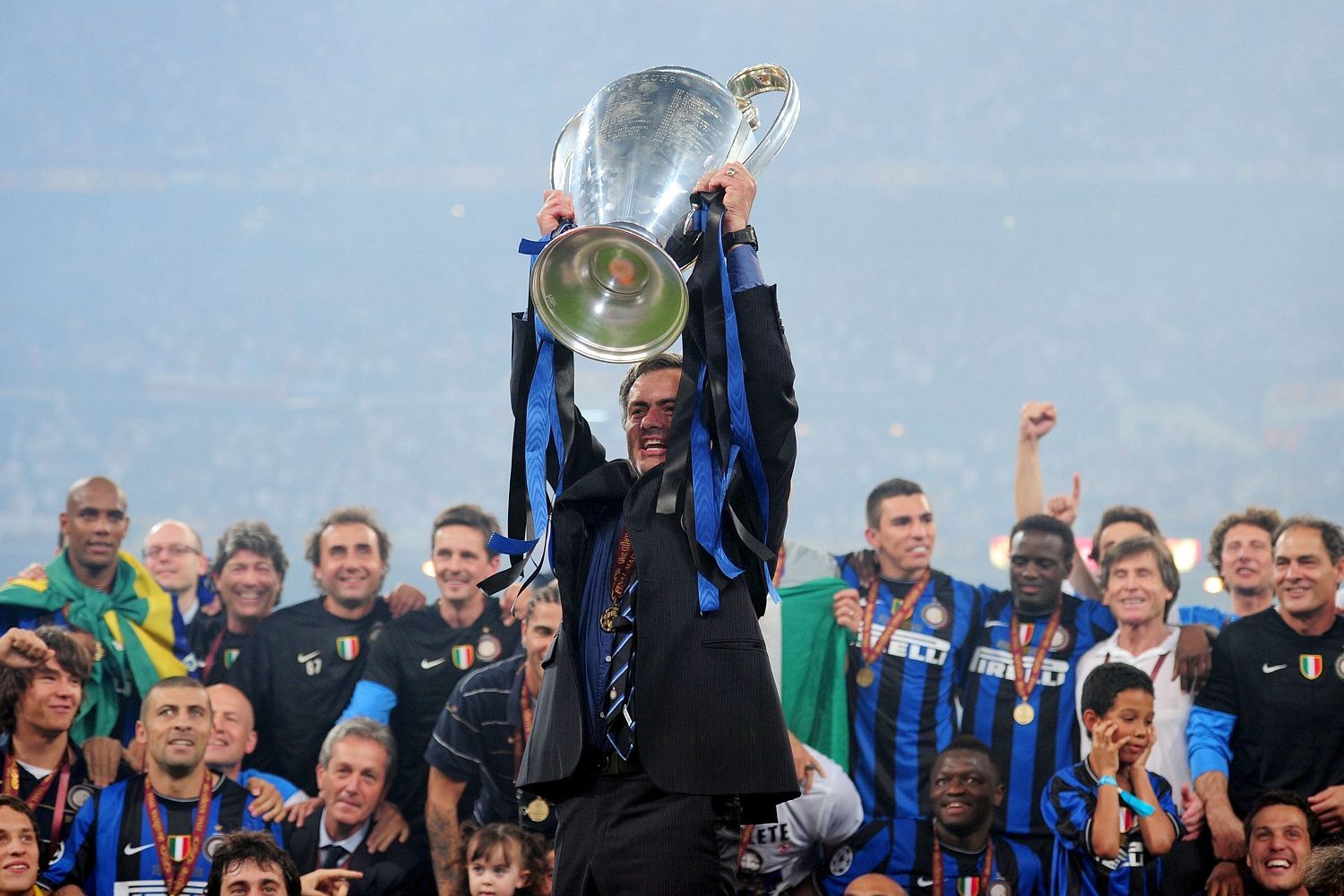 Ahead of the Europa League final on Wednesday night, it’s good to put some minds at rest by taking a look at José Mourinho’s spectacular record in finals.

Ajax certainly pose a great threat to United’s chances of Champions League football next season, yet looking back at Mourinho’s finals record, you have to say that the Red Devils are certainly favourites going into the game.

So, just how good is Mourinho at winning in the games that matter the most?

Mourinho’s first season at Porto was a gleaming success. Coincidentally, his first final with the club was the Europa League final, in which he defeated Celtic 3-2. He then went on to beat Leiria 1-0 to complete the treble in his first season in charge, yet were defeated by Benfica (2-1 AET) in their next cup final the following season. Despite this, just 10 days later, Mourinho led Porto to Champions League victory with a crushing 3-0 defeat of AS Monaco.

First stint with Chelsea (3 out of 3 finals won)

Mourinho’s first final with Chelsea was a fantastic League Cup classic against Liverpool, in which his side recorded a 3-2 victory. Two years later, he made the final again, overcoming a strong Arsenal side, eventually lifting the trophy with a 2-1 win. Just a couple of months after, he completed the cup double with Chelsea, winning the first FA Cup final at the new Wembley, after Drogba’s late goal gave them a 1-0 win over United themselves.

It took Mourinho nearly three years to reach his next final, which was with Italian giants Inter Milan. His side lifted the Coppa Italia in 2010, after a Diego Milito goal gave them a 1-0 win over AS Roma. Mourinho then lifted the Champions League for the second time in his illustrious career, after a Milito brace gave Inter a 2-0 win over Bayern Munich.

Mourinho’s Real Madrid career only saw him win one of his two finals, yet the 1-0 win over Barcelona in 2011 ended Real Madrid’s 18-year wait for the Copa Del Rey title. In 2013, Mourinho suffered just his second final loss in his career, losing 2-1 to Atlético Madrid after an exhausting fixture that lasted the full 120 minutes.

Second stint with Chelsea (1 out of 1 finals won)

Mourinho’s only final in his second stint with Chelsea resulted in a 2-0 victory over Tottenham, lifting the League Cup after a defensively-orientated mastermind from the Portuguese boss.

Manchester United (1 out of 1 finals won)

Mourinho’s most recent final victory was over Southampton this season in the EFL Cup. A late goal from Zlatan Ibrahimovic crushed Southampton hearts after they battled back from a two goal deficit, yet gifted Mourinho yet another final win.

José’s final record is pretty absurd, having only lost two finals out of the 13 that he has competed in, and we hope he can continue his excellent record against Ajax in the Europa League final on Wednesday night.