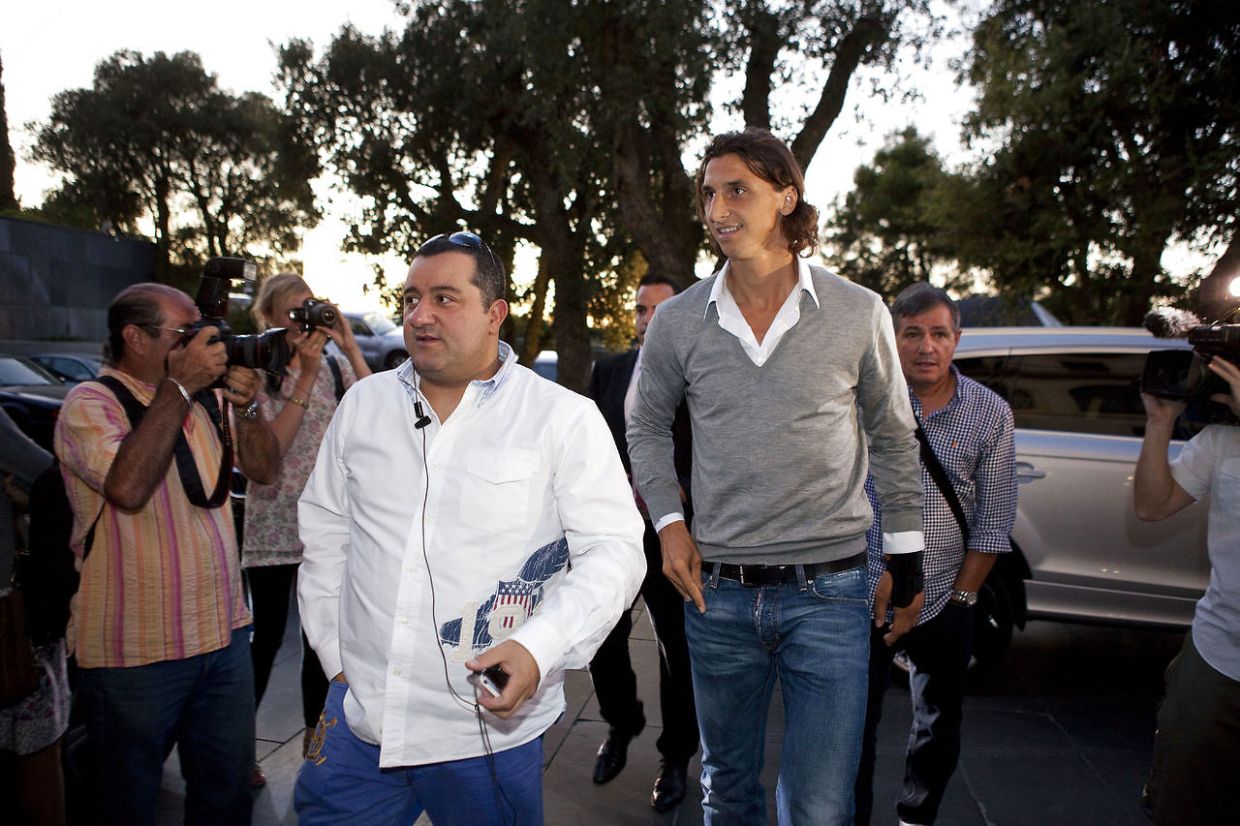 In an interview with Sky Italia, Mino Raiola has given some words and a hint at Zlatan Ibrahimovic’s potential club after Manchester United.

It’s not a surprise that many clubs have made offers for the Swede despite his significant knee injury but this quote from Raiola suggests Zlatan and Manchester United will not be taking up the option to renew his contract for another year.

“Ibrahimovic can play two years more. He had many offers but he will stay in Europe, one hundred percent.”

It’s hard to see where Ibrahimovic will be next season but all hints point towards anywhere but Manchester United. There is the possibility that Zlatan undergoes his rehabilitation at United without being contracted to the club and then signing as a free agent for another club once he is fit.