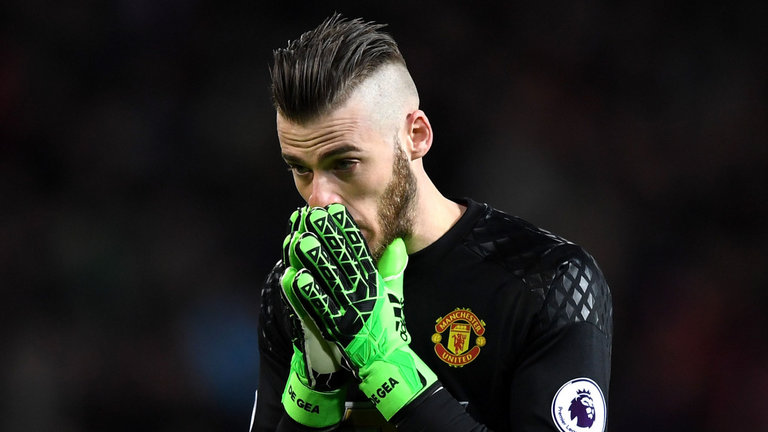 José Mourinho believes Manchester United goalkeeper David De Gea is worth at least €75m, amidst ongoing interest from Real Madrid. However, the United boss reportedly would let the fee drop by €25m, if Alvaro Morata were to be included in the deal, as per Marca.

Recent reports have suggested that the Red Devils have cooled their interest in Atletico Madrid forward Antoine Griezmann, with their attention turning to bringing in a clinical number 9 after Zlatan Ibrahimovic’s injury.

Morata, 24, fits that bill perfectly, with Mourinho reportedly stating that he could turn the Spanish forward into one of the best No.9s in world football.

A move for Morata would make sense, as the forward searches for game time in order to confirm his place in Spain’s squad for the 2018 World Cup, something he may not achieve with his current rotational role at Real Madrid.