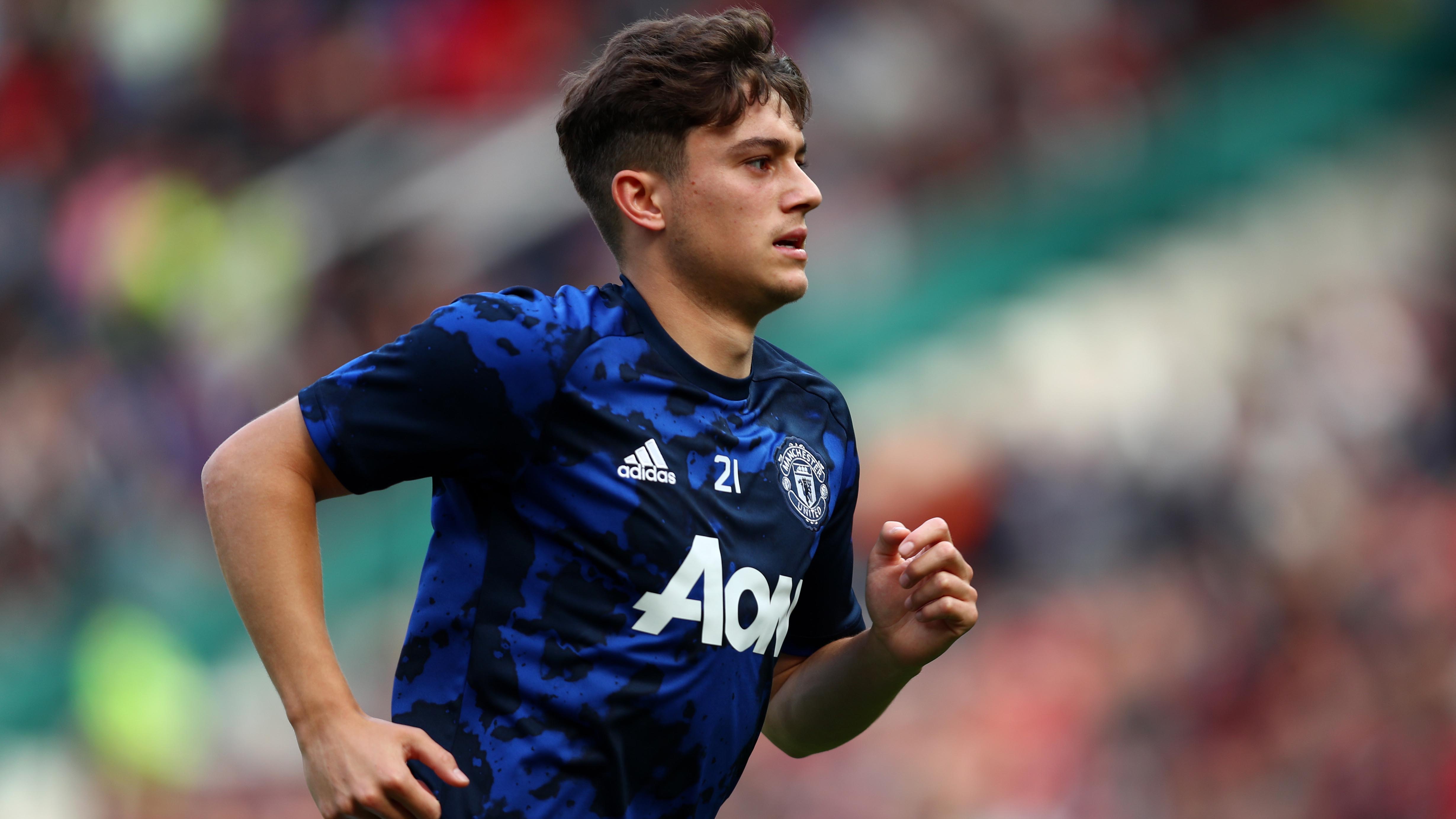 Manchester United progressed into the last 8 of the Carabao Cup after a third successive away win at Stamford Bridge on Wednesday where Marcus Rashford grabbed all the headlines.

A first half penalty opened the scoring but a 35-yard scorcher in the second half regained the lead for United after Michy Batshuayi had equalised for the hosts.

Daniel James won the penalty for United and is quickly making himself a fan-favourite at Old Trafford this season.

“It’s been a tough week for us with 3 away games in a row but we’ve gone into every game thinking we’ve got to win this and we’ve come away with the win in all three games,” He said after the 1-2 win.

“Now we go into another competition, the Premier League obviously, with Bournemouth and Saturday where we need to get another win.”

United changed their shape in the second half, taking Lindelöf off for Martial and switching to the 4-2-3-1, which proved to be a vital move from Solskjaer as United saw out the win.

“Obviously we changed formation but it doesn’t matter much to us because we know what we’re doing whether we’re playing 4 or 5 at the back.”