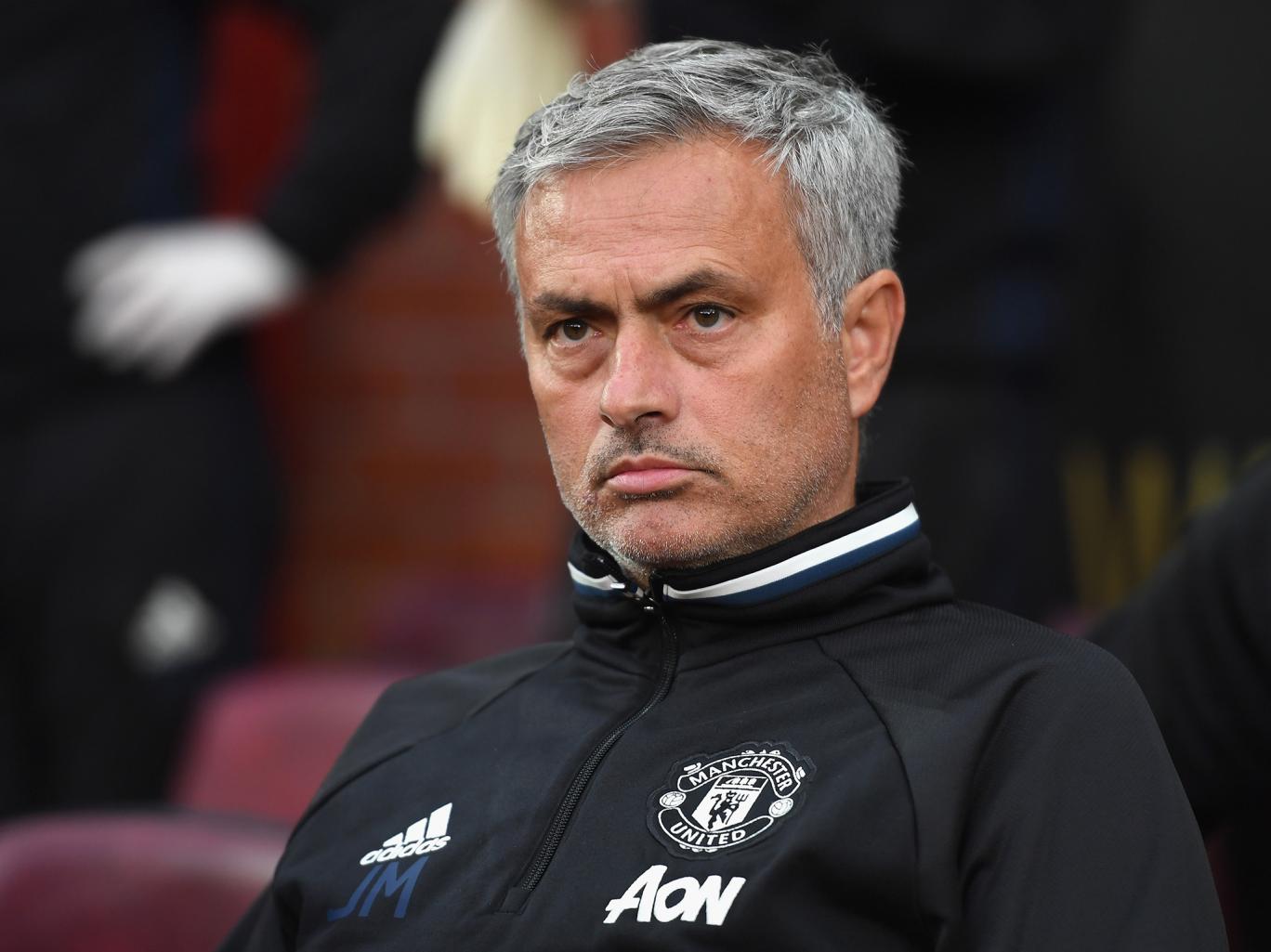 Schweinsteiger has been banished from United’s first-team dressing room and training sessions, as Mourinho instructed him to train with the reserve side, paving the way for Paul Pogba’s imminent arrival.

Bayern Munich chairman Karl-Heinz Rummenigge accused the Portuguese boss of alienating Schweinsteiger, and said that it could put players off when they consider joining the Red Devils.

However, rather more dramatically, Slovenian FIFPro member Stefanovic believes Mourinho should serve time behind bars for his actions.

“In Slovenia, we would have indicted Mourinho and asked for the highest penalty – three years in prison. This is clearly meant to discourage Bastian.

“Mourinho is setting a bad example. I would take it to the ordinary court. In our case, the penal code is quite clear. If there is bullying and harassment, there’s a prison sanction, a maximum of three years in prison.”

Despite Stefanovic’s remarkable idea of the punishment for Mourinho’s near ruthless treatment of the World Cup winning midfielder, we doubt the new boss will be serving time in prison anytime soon.