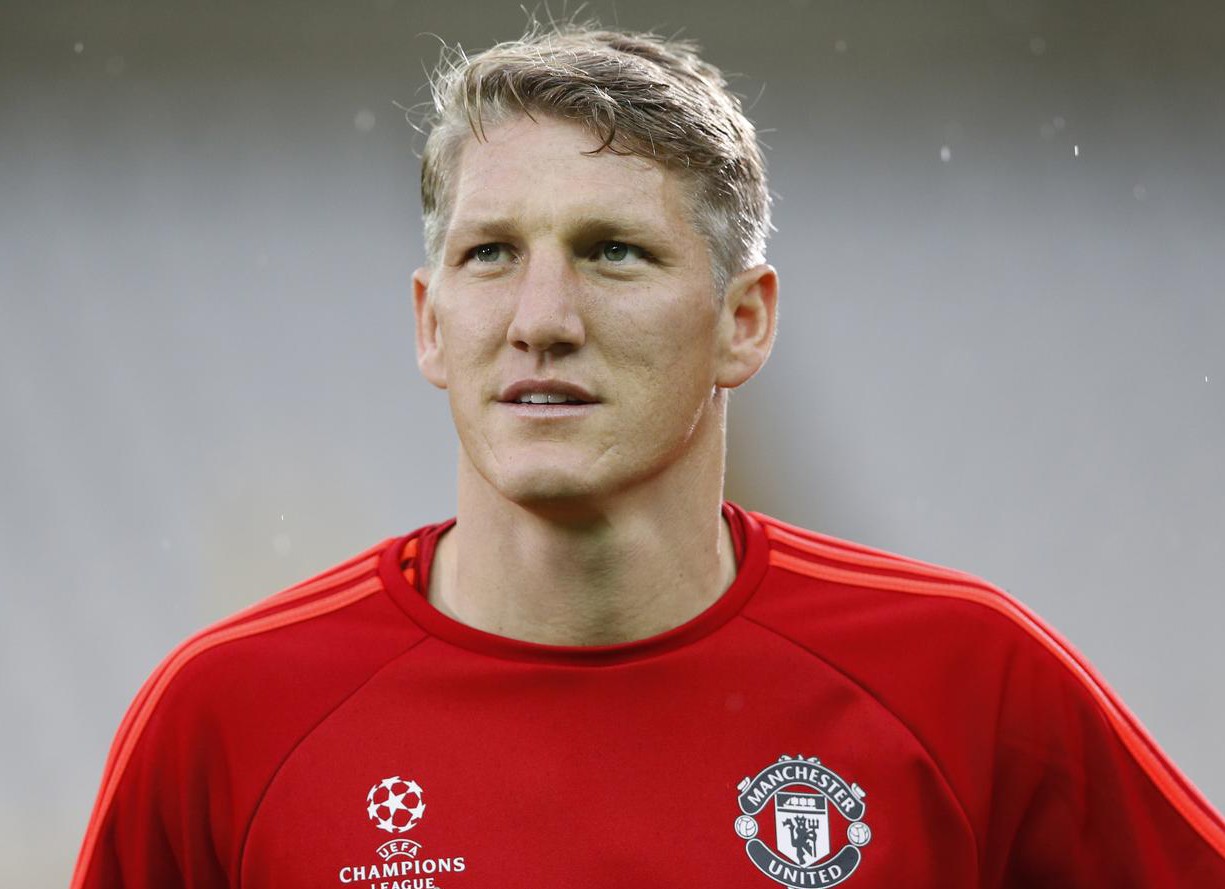 Over the last week, numerous reports have suggested Bastian Schweinsteiger has failed to impress new boss José Mourinho, leading to the German falling short of José’s preferred 26 man squad. The reports of the German’s unfavourable position at Old Trafford only grew when his brother, Tobi Schweinsteiger, tweeted ‘no respect’ on the day the story broke, suggesting the speculation of the mistreatment of his brother is indeed true.

Of course, the English media snap up any chance they can to write derogatory headlines about José Mourinho, given his love-hate relationship with them, it’s hard to imagine otherwise. But, in this situation, I believe Mourinho is one hundred percent correct with his hardline approach.

Louis van Gaal signed the veteran midfielder for a fee of £6.5million, a small fee for a man with such an illustrious career behind him, but the World Cup winner failed to deliver what was anticipated of him at Old Trafford. Injury-ridden, the 32-year-old only made 18 appearances, with most coming from the bench. On £200,000 a week, he was stealing a living as he spent half of his time at Manchester United out of England. His Spouse, Ana Ivanovic, has a peripatetic way of life due to Tennis commitments and Bastian often attended her matches whilst injured, including a trip to Miami back in March. Earning £200k a week to travel the world, watching a completely different sport to your profession, the German was making a mockery out of the club. Now that, Tobi Schweinsteiger, is showing a lack of respect. The journey of Luke Shaw springs to mind. Back in September, the 21-year-old broke his leg against PSV in the Champions League and ever since, the return to fitness has been his main priority and one in which he has now achieved. So much so, Shaw even dismissed the usual post-season holiday adopted by most players and focused on his recovery. Instead of this, Schweinsteiger continuously spent his days out of action back in Germany and only returned on match days, which was only because it was forced upon him by Louis van Gaal.

In order to return amongst Europe’s elite, Manchester United need to stop being made a mockery of. Sir Alex Ferguson believed nobody was bigger than the club, and that’s how it should be. In recent years, some players have used the club almost as a stepping stone to their own ambitions. One Ángel Di María was the prime example of this and if that wasn’t enough, Sergio Ramos thrived off supposed United interest and later gained his main aim, a new contract at Real Madrid. If the addition of José Mourinho wasn’t a big enough statement that this needs to stop, his actions certainly are. Stamping his authority down with Bastian Schweinsteiger is only the beginning.

Mourinho on the touchline against Galatasaray [Getty]

Sometimes, especially in this situation, I wonder about the curious case of Manchester United fans. Agonised by the club under-performing, the thought of José Mourinho, standing in the Manchester United dugout before 75,000 fans was a godsend, something that dreams were made of. After two seasons of dismal football and quite pathetic results, anything was an upgrade on Louis van Gaal and his backwards passing. Now that the club has acted upon fans demands, some fans still aren’t happy. The fact of the matter is, that if Bastian Schweinsteiger had acted like he did last season under Sir Alex Ferguson, his treatment would have been far worse than he is receiving right now, and rightfully so. Bastian’s lack of respect & commitment for the club only warrants a lack of respect from José to him, whether he is a fan favourite or not, no player should undermine the club and neither should one be paid £200,000 a week to wish his team-mates happy birthday.

In addition to Bastian Schweinsteiger’s lack of commitment to Manchester United, the addition of Paul Pogba would leave very little space for the German in terms of a position in the first XI, along with Fellaini, Mata, Herrera, Wayne Rooney, Schneiderlin and Daley Blind, who could be used as central midfielders, Schweinsteiger would find himself extremely far down in the pecking order, meaning his weekly wages would be a giant waste of the clubs funds.

All in all, I, personally, would like Bastian to stay at the club, his CV speaks speaks for itself, likewise with his leadership qualities. But for someone with such low levels of commitment to a project that needs 100% effort and focus, if Mourinho doesn’t believe he provides what is needed to rise above the rest, back to the top, then he has to go, fan favourite or not.