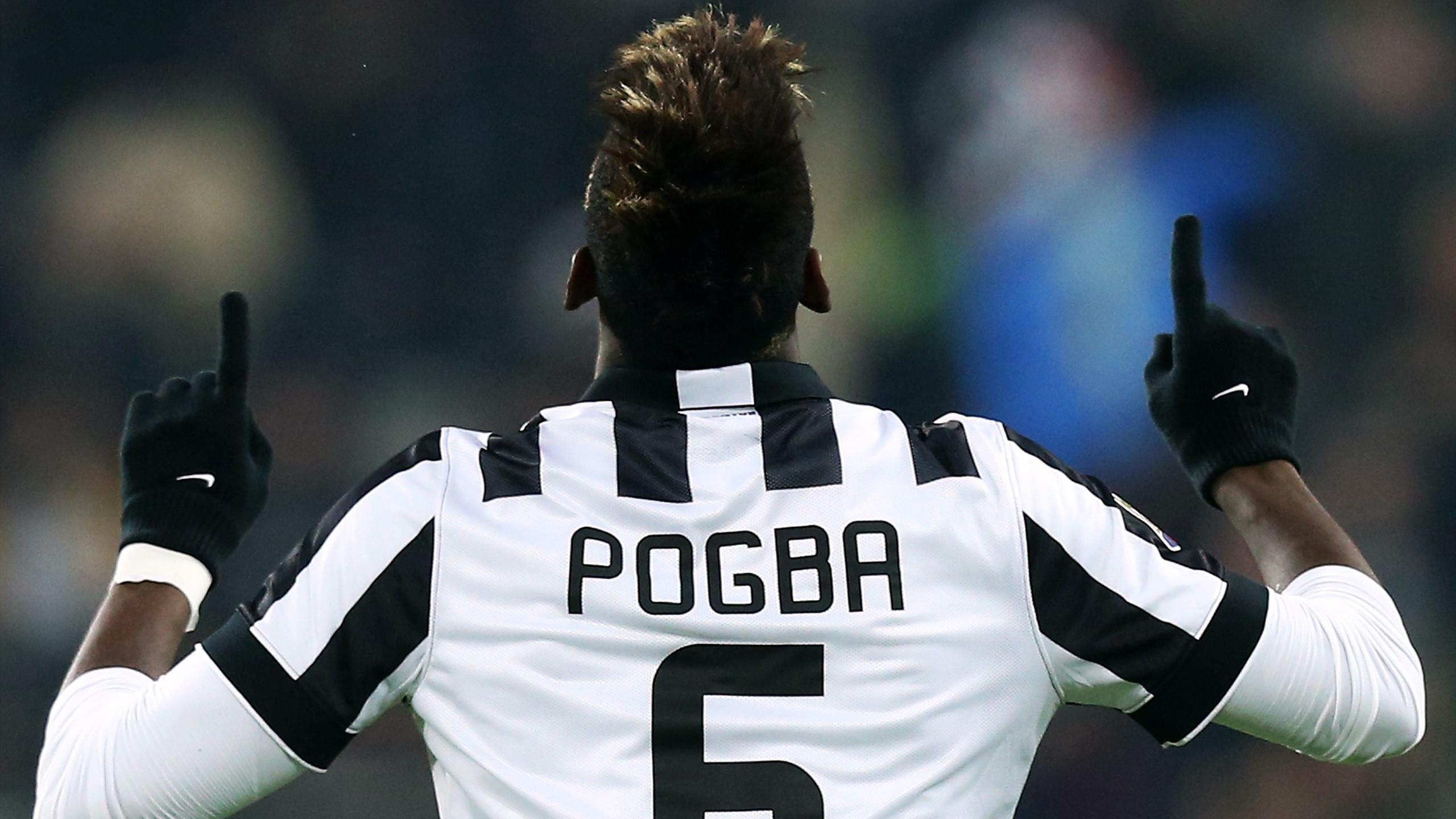 Paul Pogba is back in England (if you didnt know). The saga has come to a close but what exactly will the Frenchman bring to the red side of Manchester?

Physicality
His 6ft 3 figure is as imposing as his technical skill set. The combination of height, dynamism and athleticism see him described by the media as ‘complete’. Known by some in Italy as Il Polpo Paul, ‘Paul the Octopus’, due to his long legs the Frenchman has the ability to win the ball back and run up the pitch effectively and with style. His guile and ability complimented imperiously by his outgoing demeanour and will to win.

Pressure
A will to win may not be enough; The price tag and the vast array of talent in the United squad means that the thought of lifting silverware is almost expected. Whilst his teammates may be affected Pogba seems the type to revel in the attention of expectant fans and baying media, thriving off his growing superstar status.

Blah blah blah
Whilst Pogba was never Juventus’ best player he was by far the most marketable and perhaps the most spoken about. There will be no shortage of criticism if he fails to perform to his perceived standards and talk of Manchester United as a whole will be rife as they battle to regain top spot.

Options
Paul Pogba provides versatility. Impressive in both attacking and defending facets, Pogba is adept at playing multiple roles. His range of passing, physicality, and inventiveness allow him to win the ball and create in an instant, aiding counterattacks. Driving past players, spreading the ball wide effectively are all things Pogba possesses as well as a strong shooting technique. Whether it’s left of a midfield three, behind the striker, as a holding two or a box-to-box role, Pogba can do it all which poses as many problems as opportunities.

Question marks
What is his best role? How do you get the most out of him? Is Pogba using his ability to full effect? Jose Mourinho’s comments suggest he’s in the right hands and the right place, “If you want to be the best player in the World this is the club to join”, speaking on Pogba “We have everything to offer him”.  Generic quotes they may be but perhaps Paul Pogba sees Manchester as the perfect place to continue his development and the club certainly views him as a project worth their time.
Criticism will come quickly but, in time, Pogba will hope to change minds. The midfielder, so renowned globally for his exuberant style and confident persona will hope to prove his talent in the most competitive European League.