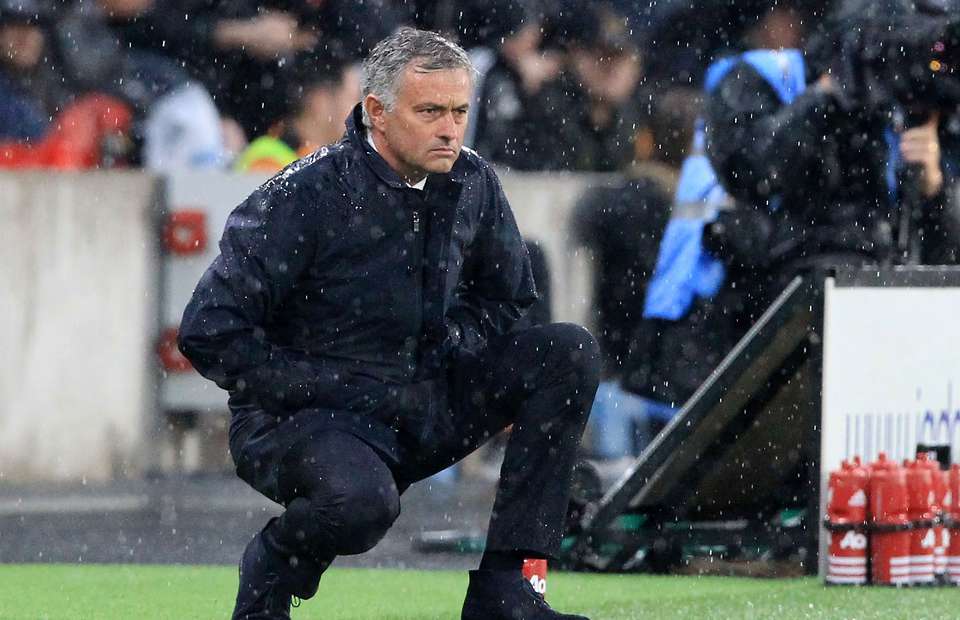 According to the Manchester Evening News, Manchester United are keeping tabs on AS Monaco full-back Fabinho and Real Madrid’s Raphael Varane.

The article states that Fabinho tops the list of José’s transfer targets, as United were hopeful of adding the Brazilian to their squad this summer, yet a move did not materialise.

Mourinho has already worked with Fabinho in the past at Real Madrid, before the 22-year-old moved to AS Monaco on loan in 2013, eventually signing permanently for the Ligue 1 side in 2015.

A move for Fabinho would make sense as Mourinho has been deploying Antonio Valencia as his starting right-back so far this season, with Matteo Darmian seemingly out of the Portuguese manager’s plans.

The report also claims that Mourinho is monitoring Real Madrid’s Raphael Varane, who United were pursuing in the summer before Zinedine Zidane convinced him to stay in Spain.

Varane lost his place in the Real Madrid team last season, but has started the first three games of the 2016/17 campaign.