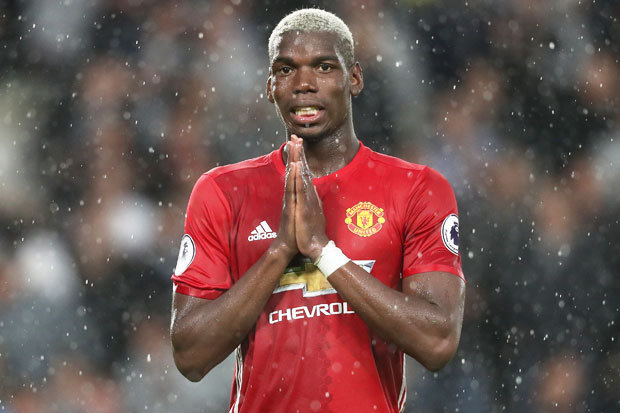 Liverpool manager Jurgen Klopp has compared Manchester United midfielder Paul Pogba to Argentine legend Diego Maradona, in terms of how the two players could perform at top level whenever required.

The German coach described them as “different,” and seemed almost confused as to how Pogba could play a full 90-minutes against Southampton despite only having a few training sessions since moving to Old Trafford.

Speaking to the Daily Mail, as per football365, Klopp said: “We all saw Paul Pogba. He was here, he was there, selfie, selfie, 9,000 of them, all summer. And then he comes to Manchester United has, what, two training sessions, and plays 90 minutes against Southampton. You think, how?

“They’re different. Diego Maradona was different. He never really trained. He would warm up with his shoes undone. I saw him playing in Stuttgart with Napoli when I was 21. Watching him warm up, I could not close my mouth. It was so low intensity. He was walking. And then he went and outplayed the whole stadium. Unbelievable.”

Klopp maybe should have paid more attention to Pogba’s Instagram over the summer, as the 23-year-old uploaded several videos of him playing basketball and performing high intensity Muay Thai. He may stop to take the odd selfie, but Pogba is no doubt a supernatural athlete who hardly pauses to rest.