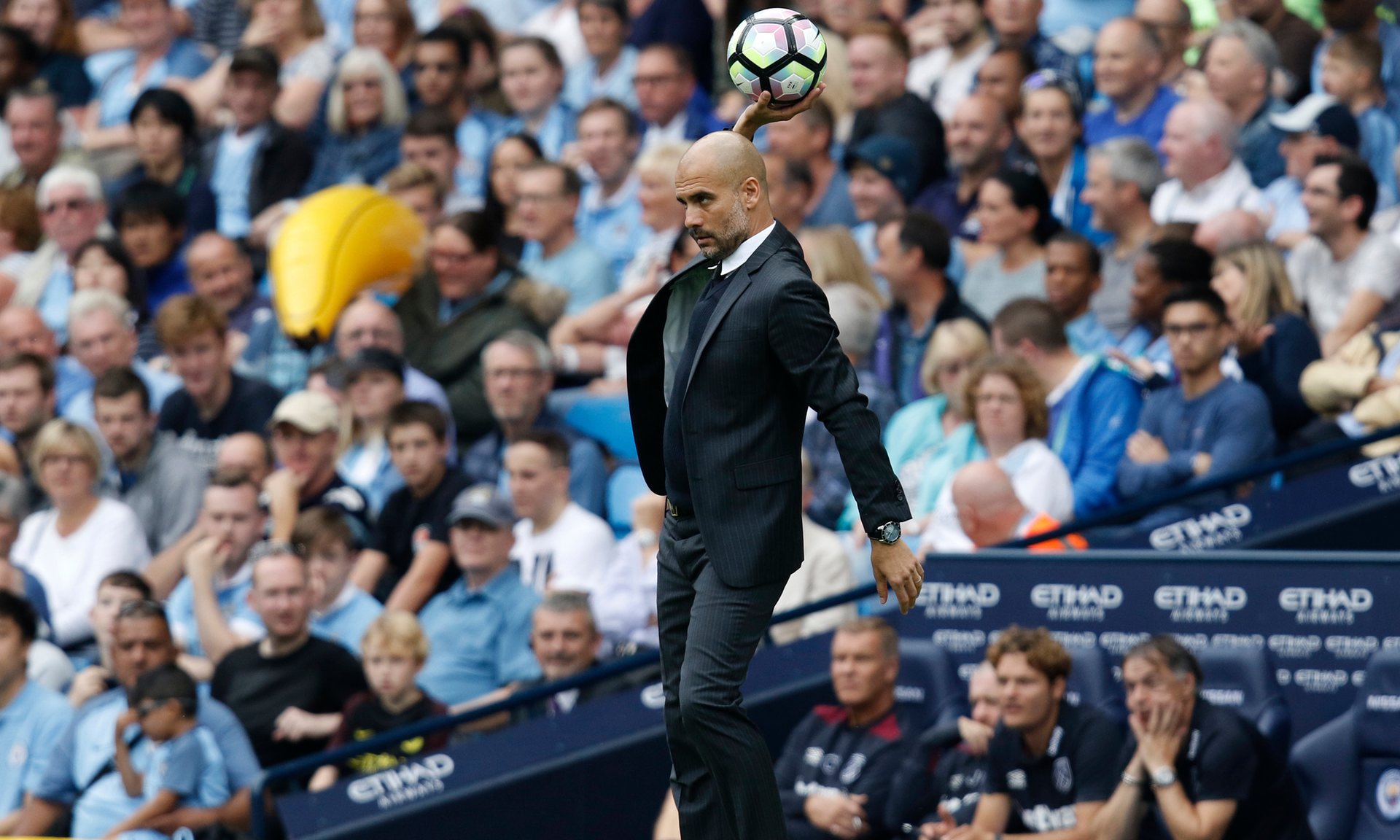 Manchester United legend Peter Schmeichel has claimed that Manchester City manager Pep Guardiola made Bayern Munich ‘boring’ to watch and that he was ‘lucky’ at Barcelona.

The former goalkeeper recognised Guardiola’s stellar successes in his managerial career, yet was quick to point out that he changed Bayern Munich from a direct, attacking team to one that was ‘boring to watch.’

“He was okay at Bayern Munich. I have to say he was okay,” he told Omnisport.

“For me, personally, he changed a really good, entertaining team to be become more boring to watch.

“Whereas Bayern before were very direct, they won the treble, had quick players and were exciting to watch, he [Guardiola] made them play more square. He changed the players, but you can’t argue with his results.”

Speaking of Guardiola’s spell at Barcelona, Schmeichel said: “What he did with Barcelona was fantastic, his work was fantastic, but he was also very lucky he had the players to bring in the philosophy that he has in football.”

Schmeichel’s comments come just before the Manchester derby on Saturday, the first instalment of Mourinho vs Guardiola since the pair took over both Manchester clubs in the summer.