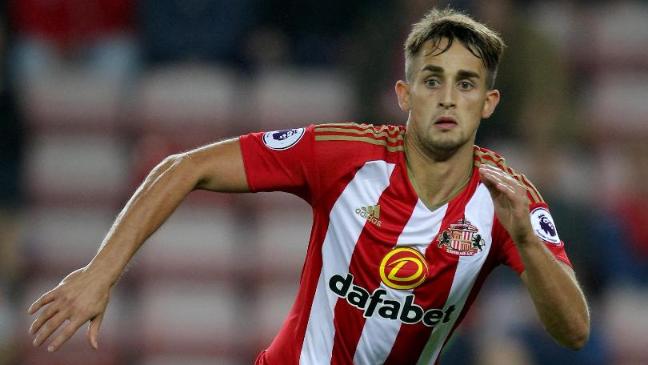 Adnan Januzaj is determined to make an impact on loan at Sunderland, and has said he will continue working hard to prove his doubters wrong.

The 21-year-old was allowed to leave Manchester United on a season-long loan at the Stadium of Light, simply in search of more first team football.

The Belgian spent the first half of last season on loan at German giants Borussia Dortmund, a move that did not work out too well. Despite this, Januzaj believes this season is a great chance to prove himself and has said it is part of his mentality to never give up.

“It [Sunderland loan move] is not to re-establish myself, it is just to prove to some of the people that they were wrong. I will work hard to show they were wrong over the past few years,” he told the Sunderland Echo.

“Part of my mentality is to never give up. Even if something goes a bit wrong, you always have to keep working – that is what I have been doing. Now I have the chance to prove myself again.”

By moving to Sunderland, Januzaj has an opportunity to work under David Moyes again, the manager that gave him his first team debut at United in the 2013/14 campaign.

The 21-year-old admitted he was excited by the chance to link up with the Scottish coach again, which is probably due to some of the excellent performances he produced under Moyes three seasons ago.

“I spoke with the manager and he asked me if I wanted to come here. I said that I wanted to play football. He gave me the opportunity to do that and I am really thankful for that,” said Januzaj.

“He is building a very good team here. It is still early for him to show people what he can do, he needs time to adapt to the club, of course. But I think he is doing very, very well and all of the players that have been signed are all very good players.”