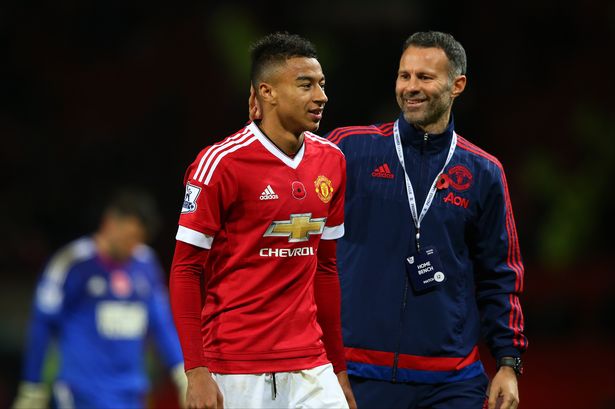 Ryan Giggs has spoken out about the problems he faced while training Jesse Lingard for his coaching badges, and has said that it was a ‘nightmare’ because he did everything right.

Giggs’ problem was that he claimed to have nothing to work with, as Lingard, who was ten years old at the time, was too good.

“I coached him when he was ten and my subject for my A licence was coaching a No.10. It was a nightmare because he did everything right,” said Giggs.

“I had nothing to work with. He was an intelligent player even then.”

The 23-year-old has seen a lot of game time over the past two seasons at Old Trafford, and Mourinho looks to have warmed to him too.

Lingard made his England debut on Saturday against Malta, which is testament to the strong season he is having in Manchester so far.