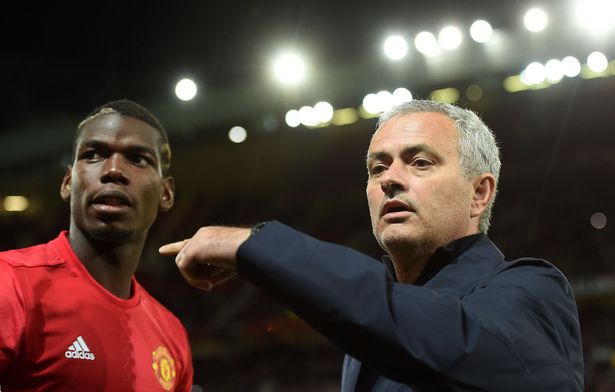 Paul Pogba has made it very clear where he believes he should play for Manchester United, and has said he would rather play in a more advanced role under José Mourinho.

The £89m man has had a pretty inconsistent start to the season, and it seems as if Mourinho is still trying to figure out how best to use the Frenchman.

Despite this, Pogba believes his strengths lie in going forward.

“I try to adapt,” he said, as reported by the MEN.

“I am a player who would rather go forward. The coach gave me instructions, I try to follow them.

“I have to retrieve balls and make defensive efforts. It cost me a bit to play differently, much like Pirlo. I have to play, be there to recover and play more for the team.”

Pogba has either been utilised in a pivot or in a midfield three at Old Trafford this season, and many will agree that he performs better when involved in the latter.

When United were using the pivot, however, Wayne Rooney was used in the No.10. And, after the England striker recently being relegated to the bench, the No.10 spot is available, meaning Pogba could very well play there in United’s upcoming fixtures.