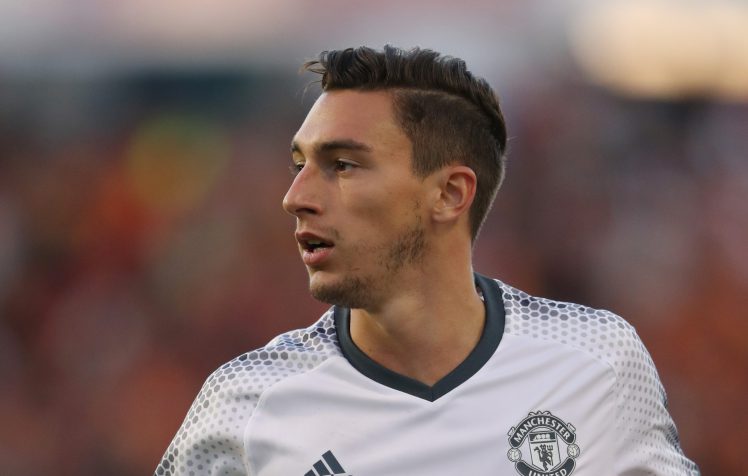 According to reports from Mundo Deportivo, Barcelona have been offered the chance to sign Manchester United right-back Matteo Darmian in January.

The Spanish champions are on the hunt for a new right-back, as they expect Aleix Vidal to leave Camp Nou when the next transfer window opens.

Valencia’s Joao Cancelo reportedly tops the list of targets for Barcelona, while they are reluctant to pay Arsenal’s asking price for Hector Bellerín.

Darmian has had a rough start to life under José Mourinho, often playing second fiddle to Antonio Valencia, who has found a new lease of life under the Portuguese boss.

United have been reportedly looking at AS Monaco’s Fabinho to be their starting right-back, but whether these rumours hold any truth is yet to be seen, as the Brazilian recently signed a 2-year contract extension with the French club.