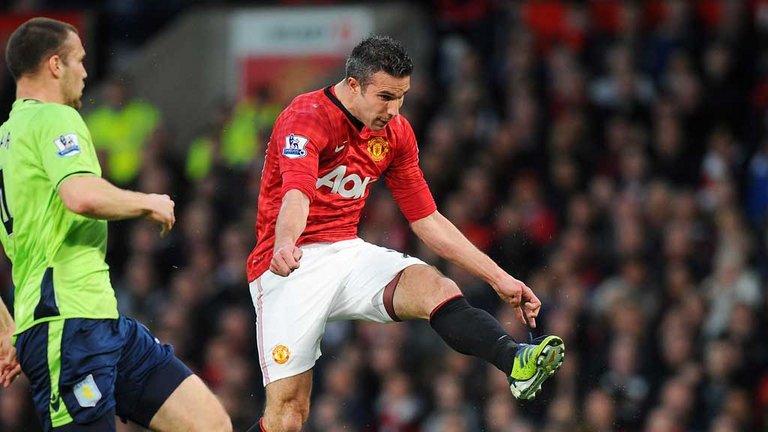 Fenerbahce striker Robin van Persie has revealed that he might still be playing for Manchester United, if Sir Alex Ferguson was still in charge.

The Dutchman led United to a record 20th league title in 2013, but looked out of sorts at Old Trafford after Ferguson’s retirement.

Van Persie moved to Fenerbahce in 2015, yet admitted that things may have been different if Sir Alex was still at the helm in Manchester.

“When I signed that was the idea, that Sir Alex would stay on for a few more years, but in football things change, you can’t plan your own path or your coach’s path.

“In this world you have to deal with how it comes.”

Van Persie will return to Old Trafford for the first time since his departure tonight, as Fenerbahce visit the Red Devils for a Europa League clash.