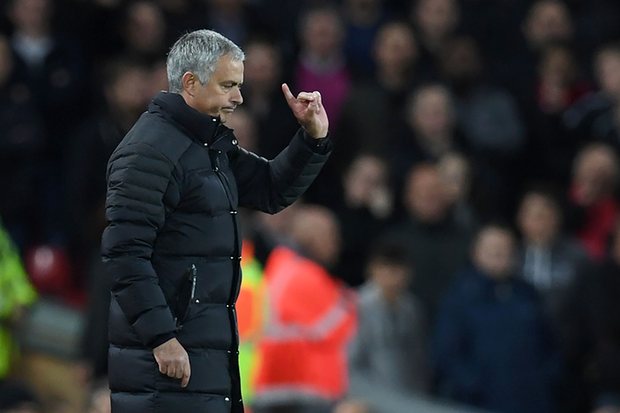 José Mourinho has been charged by the FA for misconduct following his comments on referee Anthony Taylor before United’s 0-0 draw with Liverpool last week.

Mourinho is notorious for getting into bother with the FA over the comments he makes, yet this time around it seems a little harsh.

Before the game at Anfield, Mourinho said: “I think Mr Taylor is a very good referee but I think somebody with intention is putting such a pressure on him that I feel that it will be difficult for him to have a very good performance.”

Manchester United manager Jose Mourinho has been charged with misconduct, in respect of comments he made relating to the appointed match referee prior to the Liverpool FC v Manchester United FC fixture on Monday 17 October 2016.

It is alleged his comments were improper and/or brought the game into disrepute contrary to FA Rule E3(1).

Mr Mourinho has until 6pm on Monday 31 October 2016 to respond to the charge.