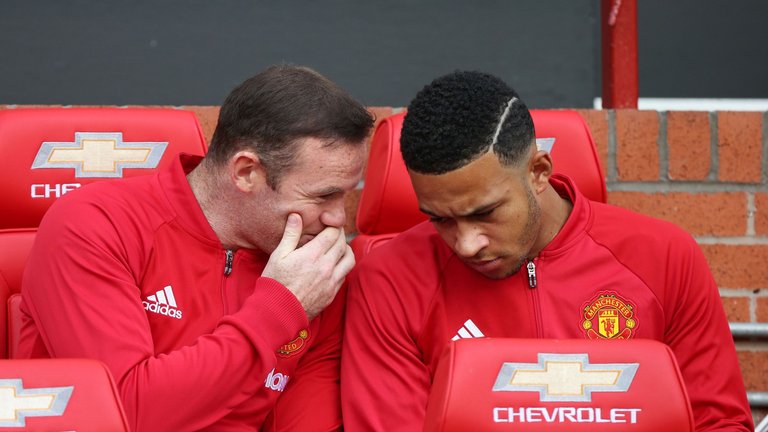 Memphis Depay’s Dutch compatriot Dick Advocaat has urged the player to leave Old Trafford in order to revive his career.

The 22-year-old has had a tough time for Manchester United, regularly failing to live up to the expectation placed on him when he made the switch from PSV.

Advocaat, the Fenerbahce manager, has insisted that regular playing time is important for Memphis, and that there are too many quality players at Manchester United for him to achieve this.

“The potential is there for him to be a good player,” he said.

“You cannot lose that, he has the quality to be a top player, but the problem for him is that there are so many quality players in that squad.

“So for himself it is important to start playing regularly at the age that he is at – otherwise the way, I think, is that maybe he has to find another solution [club] because he is too good to sit on the bench.

“I still believe in him, he has the right mentality, the right character to play for United, but there are so many options there. Regular playing time will help his progression.”

With January quickly approaching, Memphis could leave Manchester United sooner rather than later. However, the forward has insisted that he is happy to be under contract at Old Trafford – but he wants to play.