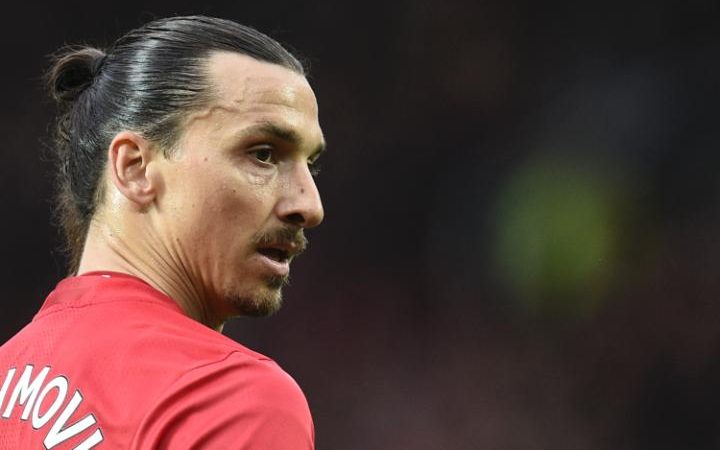 Manchester United striker Zlatan Ibrahimovic has been around a bit, playing for clubs in Spain, France and Italy, but has said that Manchester is the best city he has lived in so far.

The 35-year-old told Inside United that his performances on the pitch could be better, but added that he is happy with life off the pitch with his family.

“The city is the best city so far. I come from Sweden, I don’t have big expectations when it comes to outside football.

“I’m pretty simple, I’m a family guy. For example, when I was living in Paris, in four years I didn’t go to see the Eiffel Tower once – I wanted them to change the Eiffel for my statue but they didn’t do it! Maybe if they do it now, I will go to visit!”

On a more serious note, however, Zlatan insisted that he can do more on the pitch for his team.

The forward ended his goal drought this weekend against Swansea with a first-half brace, yet has said that himself and the team can do more under José Mourinho.

“I think I could have scored a couple more goals than I have done,” Ibrahimovic said.

“I missed pretty good chances which I didn’t see myself doing. But it’s a different game here. Here, it’s different compared to the ones before.

“With my performance, I am happy. I know I can do more and I know the team can do more.”