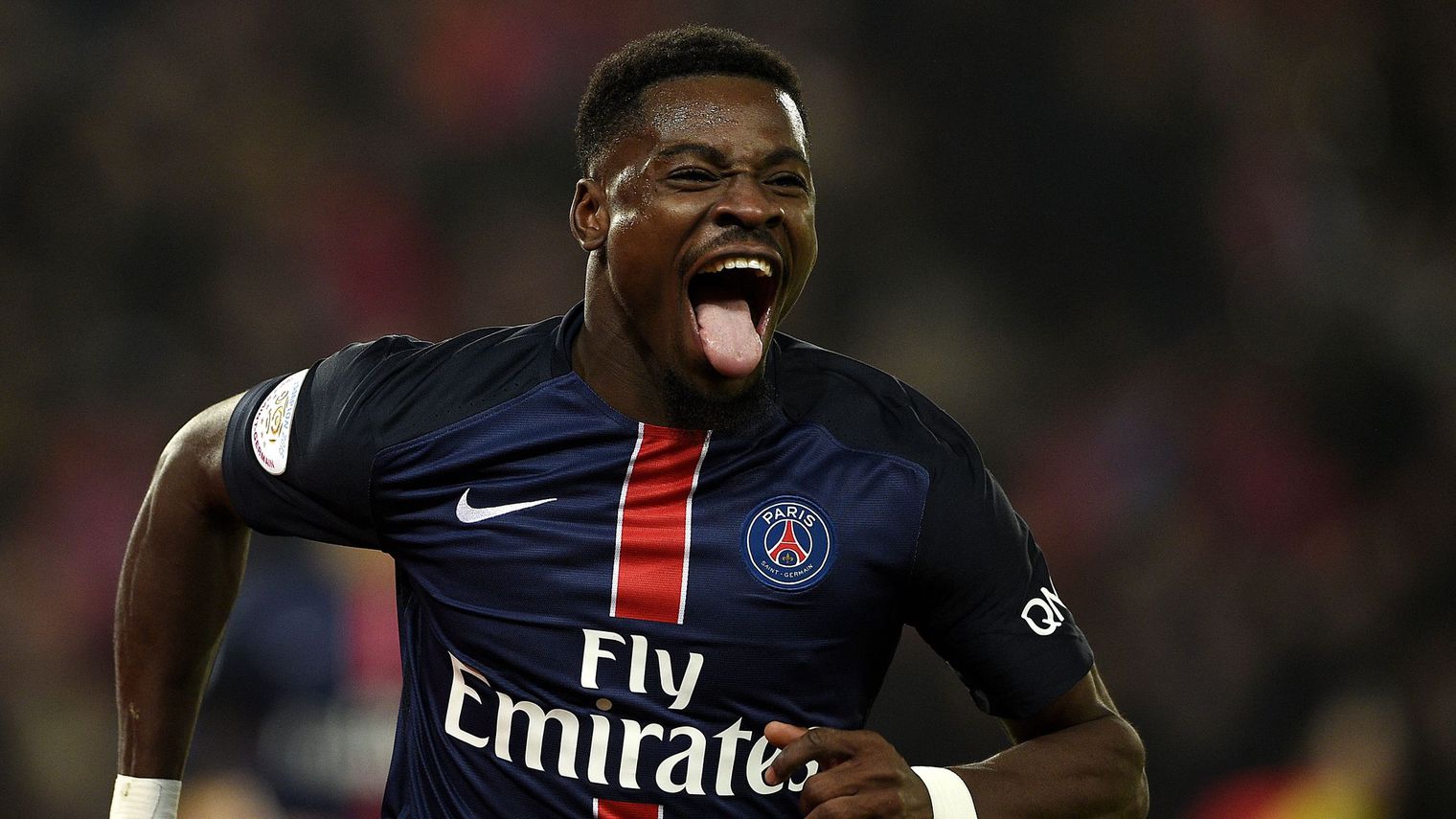 With Matteo Darmian failing to make a name for himself under José Mourinho so far, several right-backs have been linked with a move to Old Trafford, and it seems like the next defender in line is Ivorian international Aurier.

Another player that has been linked to United today is AC Milan teenage sensation Gianluigi Donnarumma, as per Sport Mediaset.

The 17-year-old has already made his debut for the Italian national side and has been tipped to become the next Gianluigi Buffon.

However, unless David De Gea were to leave Old Trafford for some reason, the acquisition of Donnarumma would be a strange one, as the ‘keeper is number one in Milan.

Aurier is not the only full-back on United’s radar, according to Club Call, who claim that the agent of Brazil U20 and Corinthians left-back Guilherme Arana held talks with the Red Devils this week.

The 19-year-old has reportedly impressed a number of Premier League clubs, including Spurs, and a January move would be possible for the player.

However, Arana is only 40% owned by Corinthians, having sold off the majority to agent Fernando Garcia’s company Elenko Sports.

If a move were to materialise, United would have to overcome this joint ownership issue and also fight to get the player a work permit, as he is still uncapped by Brazil.