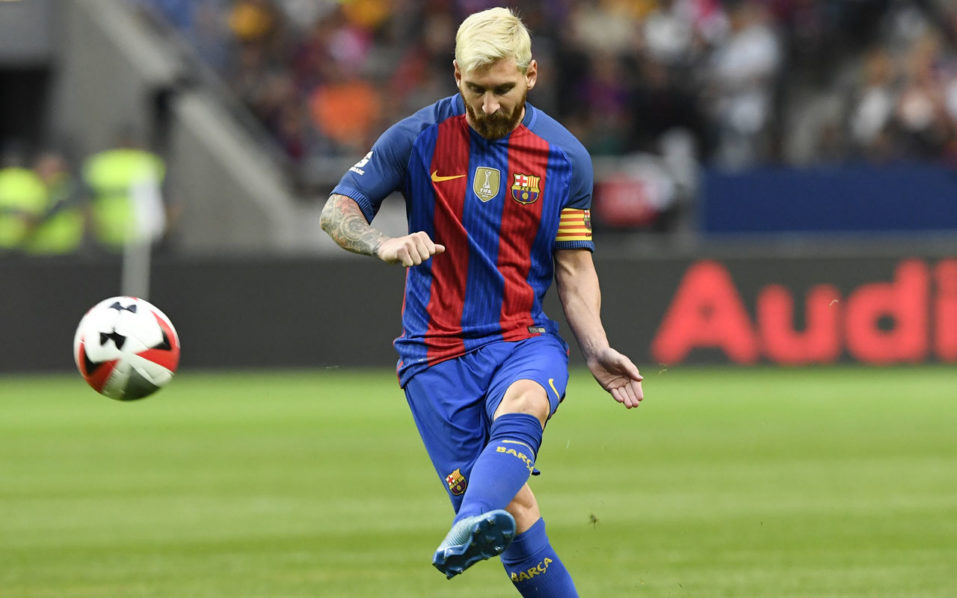 Year in, year out, Manchester United are linked with the world’s best footballing stars, but very few fit the bill of Barcelona’s Lionel Messi.

According to Marketing Deportivo, Adidas are allegedly set to fund a bid in order to push their client, Messi, to Old Trafford.

Adidas are reportedly worried about United’s level of performance over the past three years, and believe Messi could be the man to push them back to the top, therefore boosting their stock.

However, I for one, would not get my hopes up about this particularly crazy rumour.

Over in Italy, via Tuttosport, reports suggest that Inter Milan are interested in United right-back Matteo Darmian.

The former Torino defender has failed to make a name for himself under Jose Mourinho this season, often playing second fiddle to Antonio Valencia, leading many people to believe he will leave the club sooner rather than later.

Mourinho is also reportedly interested in Barcelona starlet Carles Alena, who, of course, has been dubbed as the ‘new Iniesta.’

Barcelona are currently in talks with the 18-year-old midfielder, and, if successful, will boost his asking price to an eye-watering £34million.

However, the Mirror report that Mourinho wants to snatch Alena from Barcelona, and that United are waiting to see if anything goes wrong with the aforementioned talks.