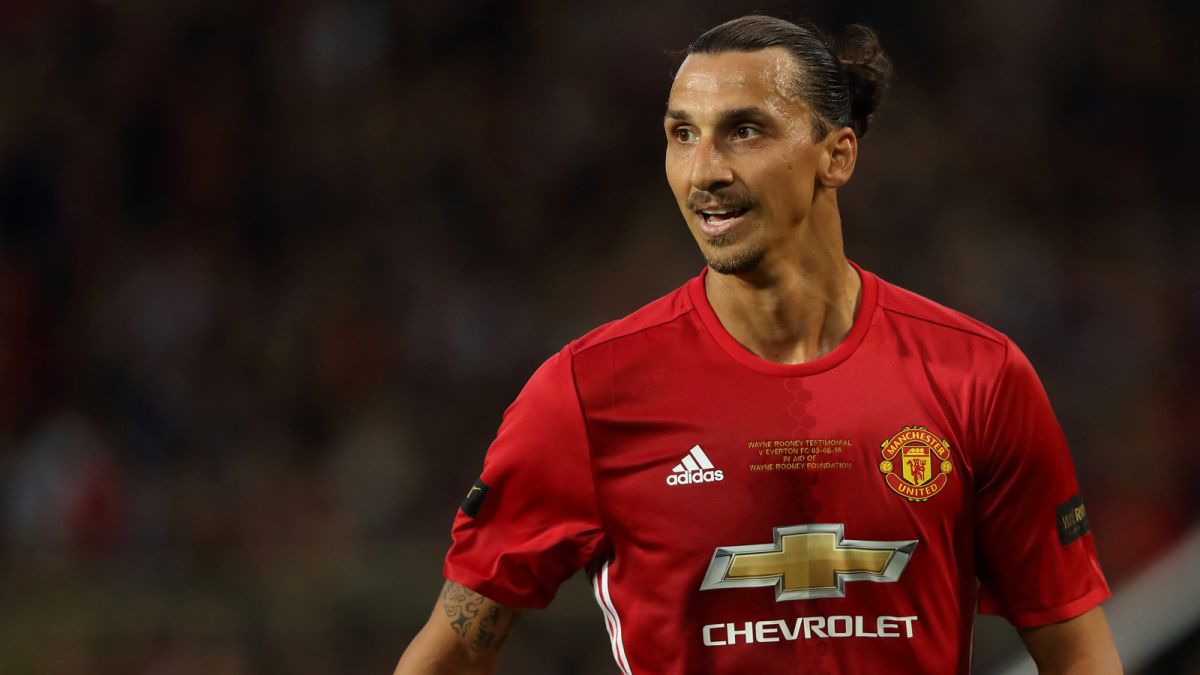 José Mourinho has confirmed that Manchester United will extend Zlatan Ibrahimovic’s contract at the club, keeping him at Old Trafford until the end of the 2017/18 season.

The former Swedish international joined the Red Devils from PSG in the summer, initially signing a one-year deal with the option to extend for a further year.

And, Mourinho has confirmed that the club will exercise this option: “Zlatan’s situation is simple – he has one plus one year at the club and we are happy with him and we are going to execute the option of a second season,” said the United boss.

“He is happy, he’s committed and he is loving his life as a football player at Manchester United and this is probably the last big challenge of his wonderful career. I think it is perfect for him to be here for 18 months more, and then he owns the decision about his future.”

Ibrahimovic insisted that negotiations over his contract are not finished, but has effectively confirmed that the option to extend will be put to use.

“For the moment we haven’t had any discussions. I have a contract that says one plus one years. I feel fresh, I feel in shape and physically if I feel like now, probably it will be a second year,” said the 35-year-old.

“I want to be realistic with myself – I want to be able to perform like I can do and not waste time. Now it is probably a yes, but I need discussions.”