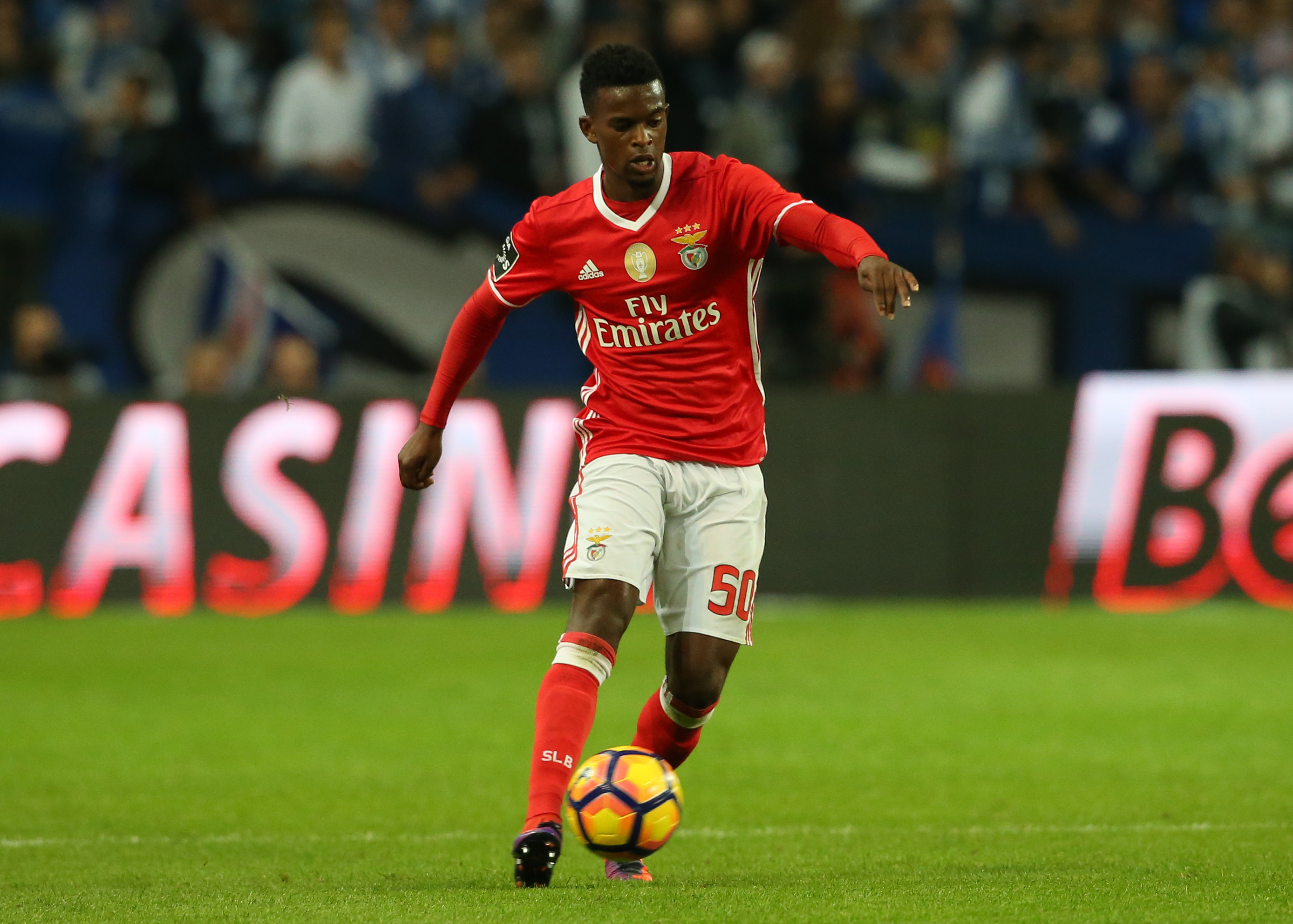 According to Notícias ao Minuto, Manchester United have agreed a deal in principle to sign Benfica right-back Nelson Semedo in the summer transfer window. The reported fee is £35m (€41m).

Rumours suggested that United would try and sign the player in January but Benfica were unwilling to sell halfway through the season with a good shot at the Portuguese title. Semedo has been strongly linked to United as of late as well as their young centre-back, Victor Lindelof. Portuguese newspapers tend to link every one of Benfica’s players to United with almost none of the transfers becoming a reality – but it is yet to be seen whether the Semedo links have any substance.

It is unknown whether Nelson Semedo would replace Antonio Valencia, who is fine form, or if he will act as as a rotation player at right-back. Either way, the addition of Semedo would be fantastic for the team and would bring a variety of great attributes.