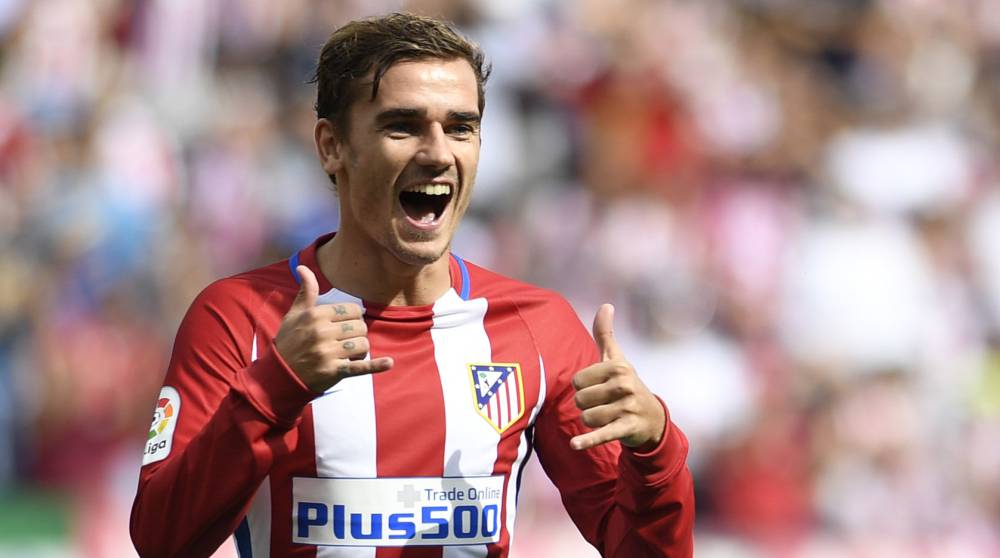 Antoine Griezmann’s image adviser, Sébastien Bellencontre, has spoken to So Foot magazine, saying that a switch from Atletico Madrid to Manchester United would be an ‘ideal’ move for the player.

Griezmann has been extensively linked with a switch to Old Trafford over the past few months, with some reports stating that a deal has been agreed in principle between Atletico and United.

Bellencontre, speaking about Griezmann, said: “When I read articles on a hypothetical transfer to Manchester United, I have to say this would be the ideal scenario in marketing.”

“He would play for the same club as Beckham, his idol, with the same legendary number 7 in the back.”

Griezmann would undoubtedly take the number 7 shirt if he were to play under José Mourinho in Manchester, after it was vacated by Memphis Depay following his January switch to French club Lyon.

With the likes of Michael Owen, Antonio Valencia and Memphis Depay being some of the few recent players to take the iconic No.7 for Manchester United, a forward of Griezmann’s calibre would be a welcome addition to the legendary collection to wear the famous shirt.