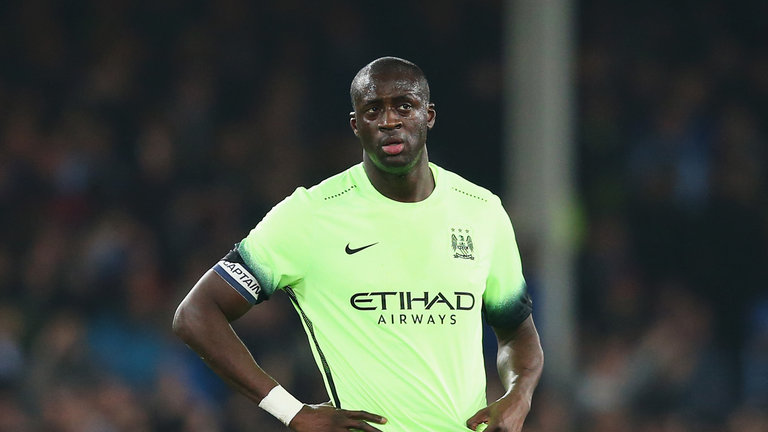 Yaya Touré is expected to leave Manchester City in the summer, his agent, Dimitri Seluk, has said. Interestingly, Seluk added that a switch to the Red side of Manchester is not off the table.

The 33-year-old has been linked with a switch to the Chinese Super League, yet Seluk is refusing to rule out a possible move to José Mourinho’s side.

He told Sky Sports: “Why not? Jose Mourinho is a very good coach. Zlatan Ibrahimovic was together with Yaya in Barcelona.

“I understand this is two clubs who are rivals but for me, for example, this is not a problem.”

“At this moment the situation is like this – from yesterday we officially started negotiating with different clubs about his future,” he added.

“We cannot wait until the last minute, until June, and have no negotiations with anybody.

“Some clubs have contacted me. Now we have three options. I don’t speak about Yaya and China or MLS. He will play in Europe. I have spoken with clubs in different countries — Italy and Spain.

“Clubs from England waited for the situation with Manchester City, but now we can speak in England.”

This is most likely just Touré’s agent trying to generate interest for his client, and I doubt Pep Guardiola would want to strengthen his rivals.

With Pogba only turning 24 this week, and age not being on Touré’s side, I am sure Mourinho has better midfield options lined up for the future. But, Seluk’s comments are certainly intriguing, and City fans surely won’t be happy with them.