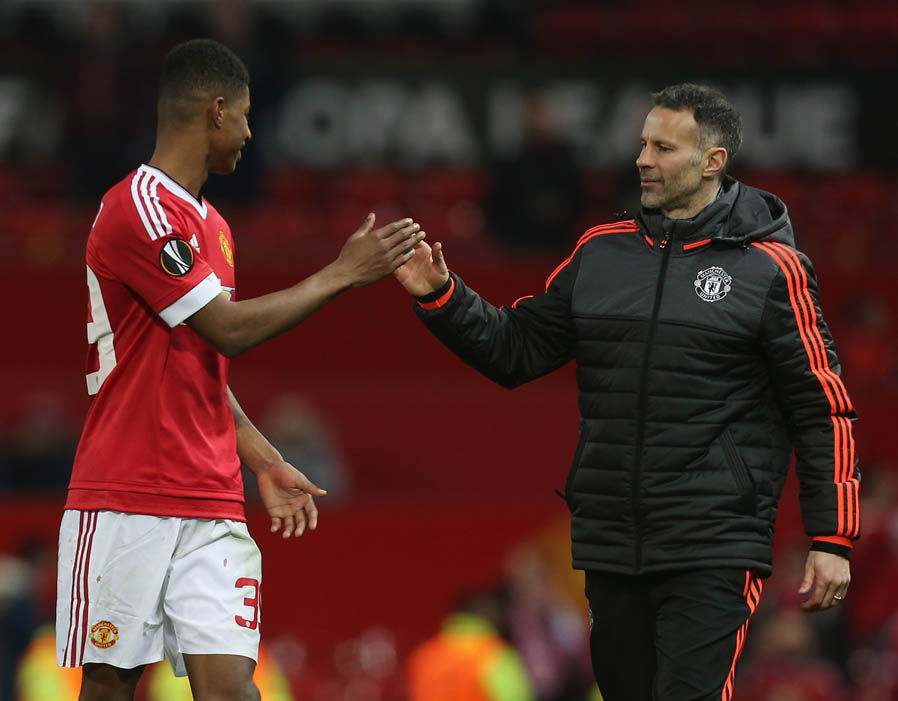 Ryan Giggs has urged Marcus Rashford to evolve his game, in order to make it at Manchester United.

Giggs was the United assistant manager when Rashford burst onto the scene last season, and the teenager has been a first-team regular ever since.

After a solid first season, however, Rashford has struggled to hit form this year under José Mourinho. And, Giggs believes the teenager needs to mix up his game in order to find success in his career.

Speaking as a pundit on ITV after England’s 2-0 win over Lithuania, he said: “He’s a threat, he’s a talent. The one thing I would say just at the moment, because he’s not scoring, he just needs to mix his game up a little bit.

“More one-twos, more just laying it off, because at the moment he’s getting the ball and he’s taking players on – it’s working – but you can’t do that every time.

“Sometimes you’ve just got to keep the defender guessing. Just control, pass, lay it off and then the next time you run at him.

“It’s constantly cat and mouse and keep the defender guessing because he has got everything. He can run in behind, with and without the ball.”