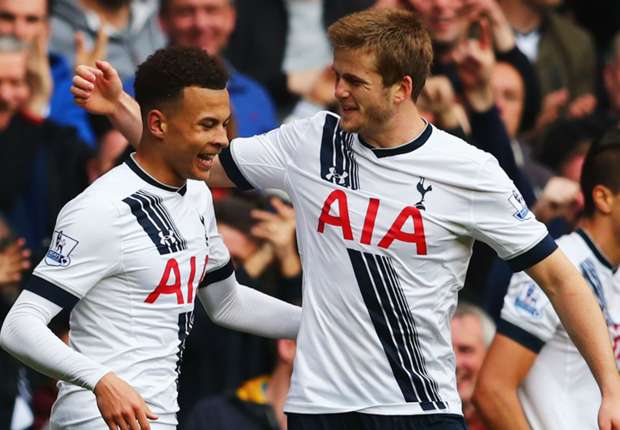 According to several outlets, Manchester United are eyeing up a move for Tottenham’s £40m-rated Eric Dier.

Recent reports from The Telegraph have stated that Spurs are looking at Burnley defender Michael Keane, a transfer that would boost United’s hopes of landing Dier.

The same report states that United have looked at Keane, who they sold to Burnley for just £2m, but Mourinho is ‘desperate’ to bring Dier to Old Trafford.

Tottenham do not want to let any of their starting players leave White Hart Lane this summer, yet the addition of Keane would surely push Dier closer to a move on the back of United’s interest.

The England international has been an excellent addition to Mauricio Pochettino’s Spurs side since joining from Sporting Lisbon, and his versatility would be a huge plus to any Premier League side.

Regardless of this, £40m is a large sum to pay, so Mourinho would have to get the best out of him if he were to join for such a steep amount.