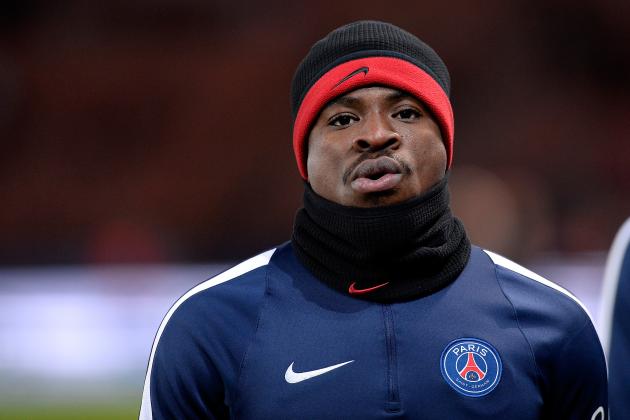 According to the latest reports, PSG defender Serge Aurier would prefer a switch to Manchester United over Barcelona, as he looks to leave the French club in the summer.

The Ivorian is under contract at PSG until 2019, yet reportedly refuses to sign a new deal at the club.

Ivorian outlet SportMania have claimed that the right-back would prefer a move to the Premier League, despite Barcelona officials holding talks with the player.

Mourinho is eager to strengthen his defence, and with Matteo Darmian looking out of sorts, and Antonio Valencia getting older, 24-year-old Aurier would be an excellent addition to the squad.

Aurier looks to be definitely leaving PSG in the summer, and could very likely end up at Old Trafford ahead of the 17/18 season.