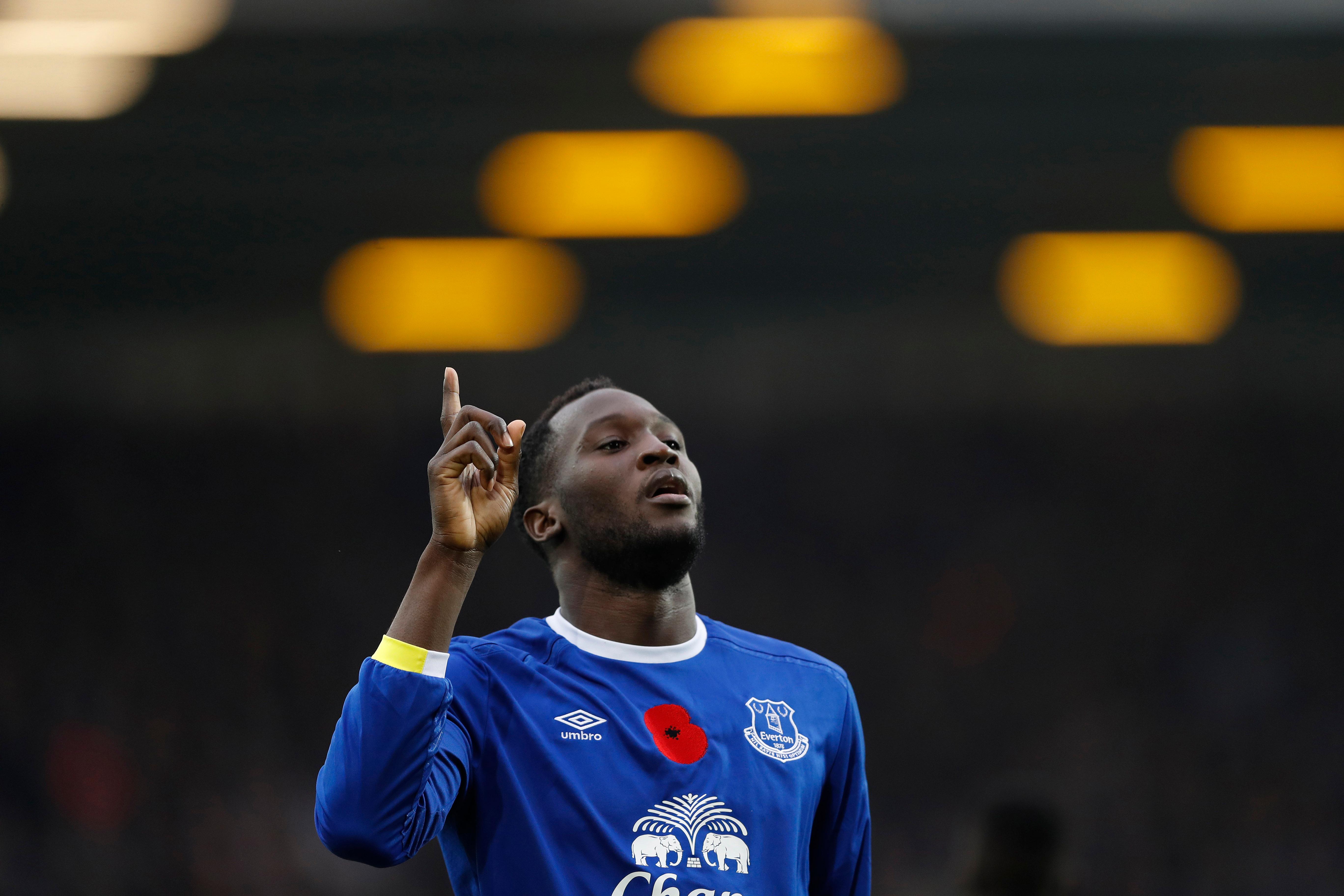 With the transfer window rapidly approaching, it means Manchester United are being linked with nearly every player in the world. With Zlatan Ibrahimovic’s injury putting his future in doubt, a striker is needed. I believe it should be Romelu Lukaku, and not Antoine Griezmann.

Many people regard Griezmann as the best striker in the world, and while I agree that he is a highly rated talent, I think Lukaku would be a better option. The Belgian wants out of Everton and has proven his worth in the Premier League scoring 84 goals in 184 appearances, averaging 0.46 goals per game.

These stats are phenomenal and they are the reason Lukaku gets the nod for me, as he has proven himself in the premier league. While Zlatan has proved that experience in the league means nothing, he came as an experienced striker, and most his goals were scored due to his intelligence.

Griezmann could score plenty in the Premier League, but Lukaku would benefit United more. His strength is the major plus, with Lukaku saying himself, ”once I turn you, my strength makes it impossible to catch me.” Griezmann is not built the same way so could struggle against the more physical sides in the league.

With Lukaku being three years younger than the Frenchman as well, he will give United their money’s worth over the long term, and could stay long enough to break Wayne Rooney’s record as the club’s all time top goalscorer.

The major reason why Lukaku should be the key signing made for Jose Mourinho however, is the transfer fee. Griezmann and Lukaku are going to cost a fair bit, and United will need them to repay their price quickly. Paul Pogba has shown what a talented player he is, but has been burdened by his world-record £89 million price tag. If United sign Griezmann for similar money and he struggles to reach the god-like performance levels the press will demand, Mourinho and United will be criticised. Lukaku is a much safer bet, and is still a big enough name to draw in shirt sales, and score the goals to pay back the fee.

Lukaku does have his critics however. Former United assistant manger Rene Meulensteen saying he doesn’t ‘have the technical ability to play at United.’ Many people also claim the former Chelsea striker does not turn up in the big games, failing to score against United, Liverpool, Arsenal and Chelsea this season.

He has however, scored twice against Manchester City this season, as well as scoring against Tottenham and his struggles against big teams could be down to his team struggling in general against big teams. With Juan Mata, and Henrikh Mkhitaryan supplying him, I have no doubt he will score goals against United’s rivals.

Regardless of where Ibrahimovic is playing his football next season, Lukaku would be a huge asset to United and should be the big name signing Mourinho makes in the summer.