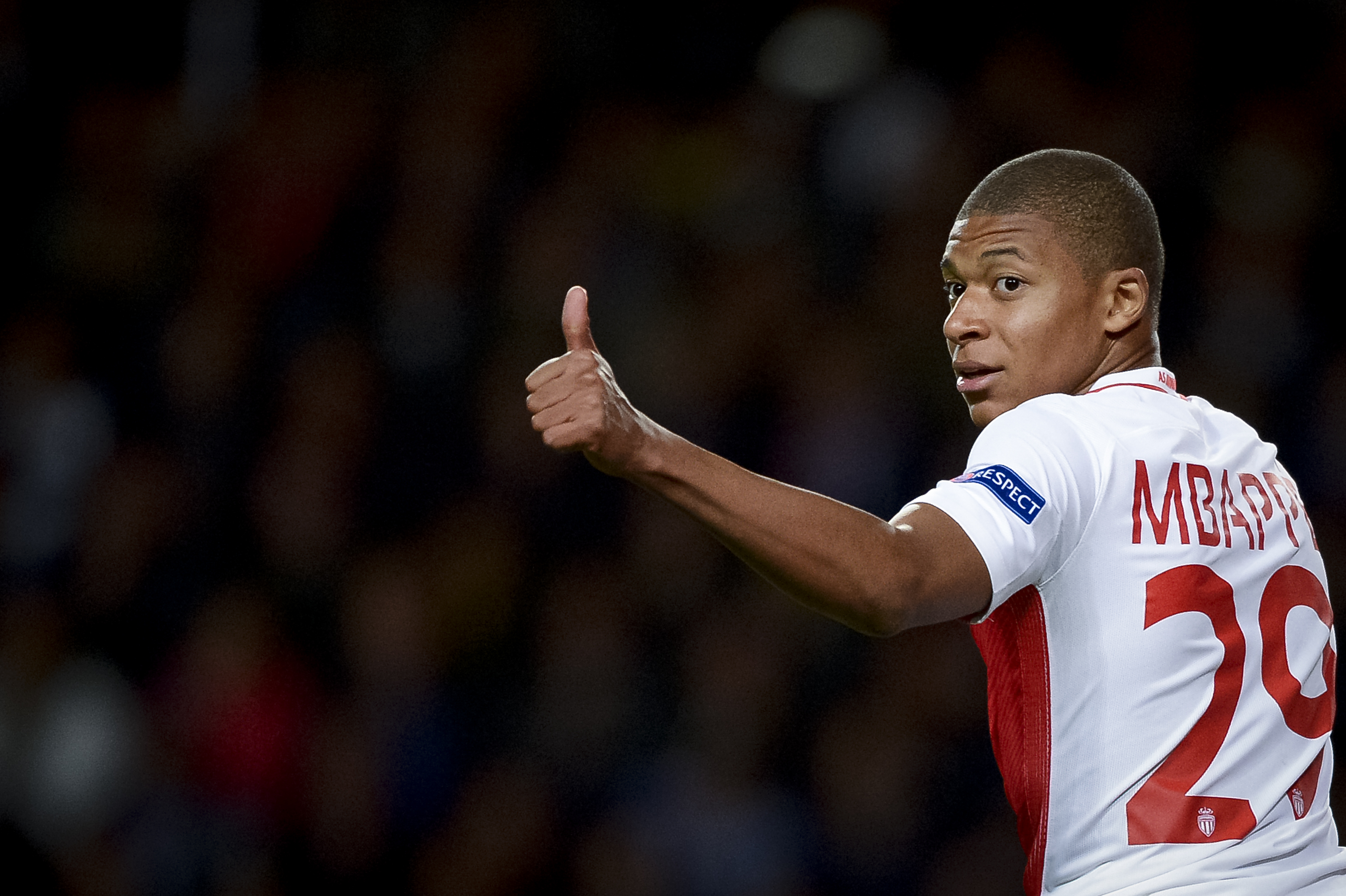 The 18-year-old has been dubbed as the new Thierry Henry following his breakthrough season in which he has scored 22 goals in all club competitions.

According to reports, AS Monaco have rejected a £72 million transfer bid from Manchester United for Mbappe and the French outfit are not willing to listen to any offer below £100 million mark.

Despite the failed attempt, the Red Devils remain highly interested to sign the young French star this summer but face stiff competition from Manchester City and Real Madrid.

And though Mbappe appears poised to leave Monaco at the end of the season, France manager Didier Deschamps has urged the striker to stay put at the current Ligue 1 leaders.

Deschamps told L’Equipe : “From my experience, I’d say he should stay at Monaco for further development.”

Mbappe was handed his national senior team debut in March and Deschamps was full of praise for the 18-year-old following his call-up to the France squad.

“I wish Kylian to have the same career as Thierry Henry. Titi was very mature as a youngster, but I think Kylian is also a mature player,” Deschamps added.

“Kylian has made the squad because he has shown over the past few months that he has the quality. Quality has no age. What makes him such a strong player, apart from his ability, is the way he always remains calm. That is very rare for someone his age.”