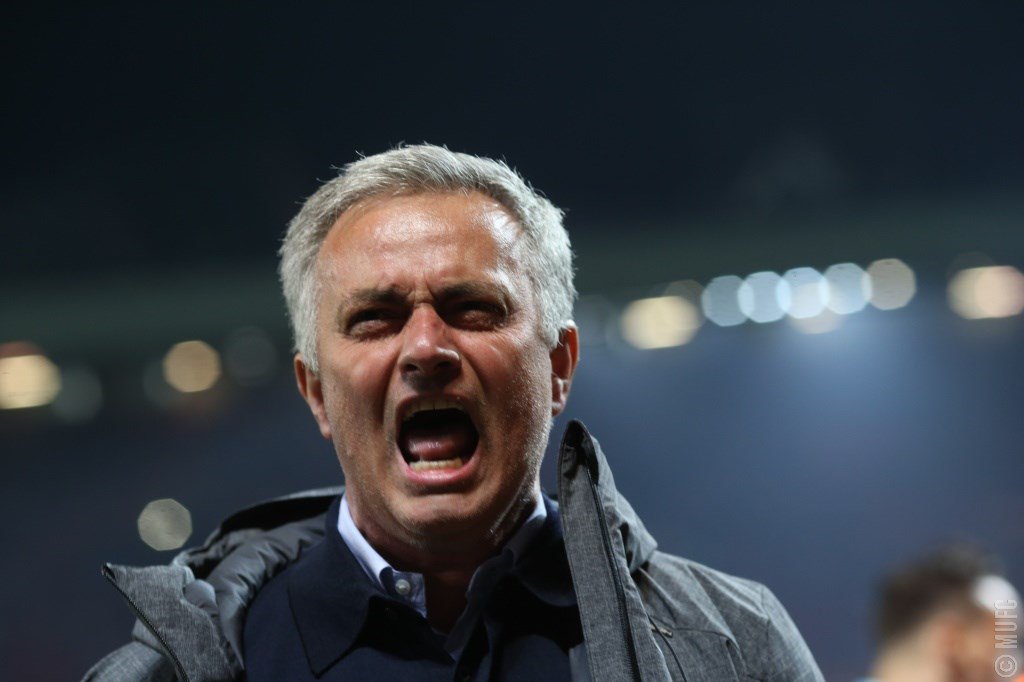 Manchester United have advanced to the Europa League final after a 1-1 draw vs Celta Vigo. An early Fellaini header gave United the lead, but a late Roncaglia header equalised the match. United dealt with a late push from Celta to hold on, and advance.

Todays game was considered the biggest of the season. Manchester United had done very well in the first leg to give themselves a good chance of advancing to the final. A Rashford free kick gave United a 1-0 victory, and a valuable away goal. A loss at Arsenal over the weekend added even more pressure to this second leg. With top 4 no longer a realistic possibility in the league, the Europa League had become United’s only route to Champions League qualification. Mourinho rested his stars in the Premier League, which allowed him to name a strong lineup vs Celta.

Celta Vigo got off to a very bright start. Romero was forced to make a strong save early on, hitting it away for a corner. Celta Vigo had 70% possession in the first 10 minutes, with United happy to play on the break. Out of seemingly nowhere, Rashford cut inside and whipped in an absolute gem of a cross back post to Fellaini, who headed it towards the near post. Just like that, 1-0 on the day and 2-0 on aggregate. That goal seemed to kick United into gear, as their play got better and better as the half went on. Rashford was inches offside on a breakaway that surely would’ve resulted in a second United goal. Celta continued to carve out somewhat decent chances, and forced Romero into saves.

Celta created an incredible chance seconds into the second half, with a dangerous cross barely cleared out by Bailly. Then, a cross bounced out to Mkhitaryan on the top of the box, and his line drive was saved brilliantly by the Celta keeper. United began to sit deeper and deeper as the game went on, preserving their advantage. Rashford created a decent chance for himself, but could not find the bottom corner. The amount of chances decreased, with most of them being long shots that barely tested the keepers. Then, with 15 minutes left in the game, John Guidetti missed a wide open header right in front of goal. It was a terrible miss, considering the fact that a goal would’ve given Celta Vigo a chance to come back into the tie. With 5 minutes left in the match, Vigo were given a lifeline after a header found the back of the net. Soon after, a minor brawl broke out at the halfway line. Roncaglia and Bailly were sent off as a result. Valencia was lucky to not have been sent off as well. Chris Smalling came on for Rashford to try and shore up the defense, and cover for Bailly. Rooney also came on for Lingard. With 6 minutes added on, Celta threw the kitchen sink at United. A late Herrera goal was called off, and Guidetti missed a sitter in the final minute, but the Red Devils were able to hold on.

United fans were worried when Zlatan was injured earlier in the season, but Marcus Rashford has stepped up to the plate and delivered. His free kick goal in the first leg was superb, and his assist to Fellaini’s goal in today’s game was world class. He led the line perfectly, and is the main reason for United’s progression. If he is able to keep this form up for the rest of the season, Mourinho may not feel the need to sign another striker.

Manchester United will face Ajax in the Europa League final, on Wednesday, May 24th. However, they will be without star defender Eric Bailly, who was sent off in todays match.