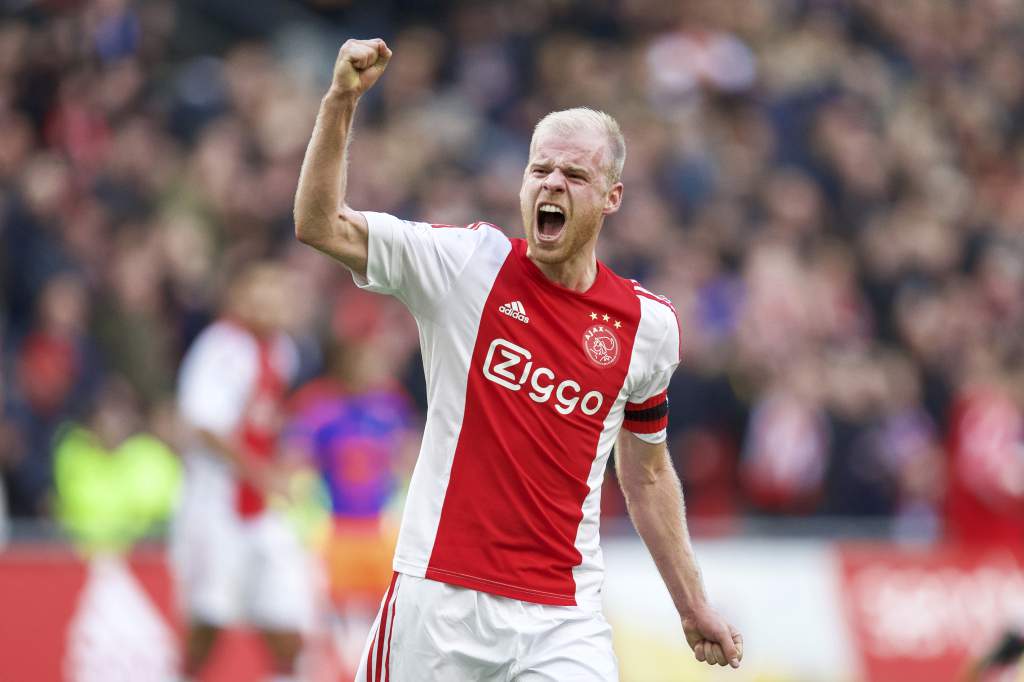 Ajax legend Sjaak Swart has picked out attacking midfielder Davy Klaassen as someone who could succeed at the very highest level, and believes José Mourinho should sign the Dutchman.

Klaassen, 24, has played nearly 200 games for his boyhood club, and has continued to flourish under Peter Bosz this season in Amsterdam.

And, Swart would love to see him play in England, insisting that he would have a successful career at Manchester United.

“Davy Klaassen only leaves if he can go to a really good club because he has a real Ajax heart,” he said.

“I think [he would cost] somewhere between €20-25million. If I was him I would not go to Italy. I think he is not suitable for that. [Dennis] Bergkamp and [Wim] Jonk played there in the past. Serie A is a very difficult league.

“I [would] rather see Davy Klaassen playing in England or Germany. Those are great countries where he can play.

“He can play for Arsenal and Liverpool. At this moment he would definitely succeed at Manchester United as well. So there are a lot of clubs suitable for Klaassen, also in Germany.”

Klaassen is set to face Manchester United soon, as his Ajax side made it to the Europa League final after seeing off an impressive Lyon outfit. The final, in Stockholm on May 24, will be a great chance for the midfielder to prove his worth in a game of huge magnitude.

If United wish to sign Klaassen, they better hurry, as recent reports have linked the Dutchman with a move to Napoli, where his former team-mate Arkadiusz Milik is currently employed.