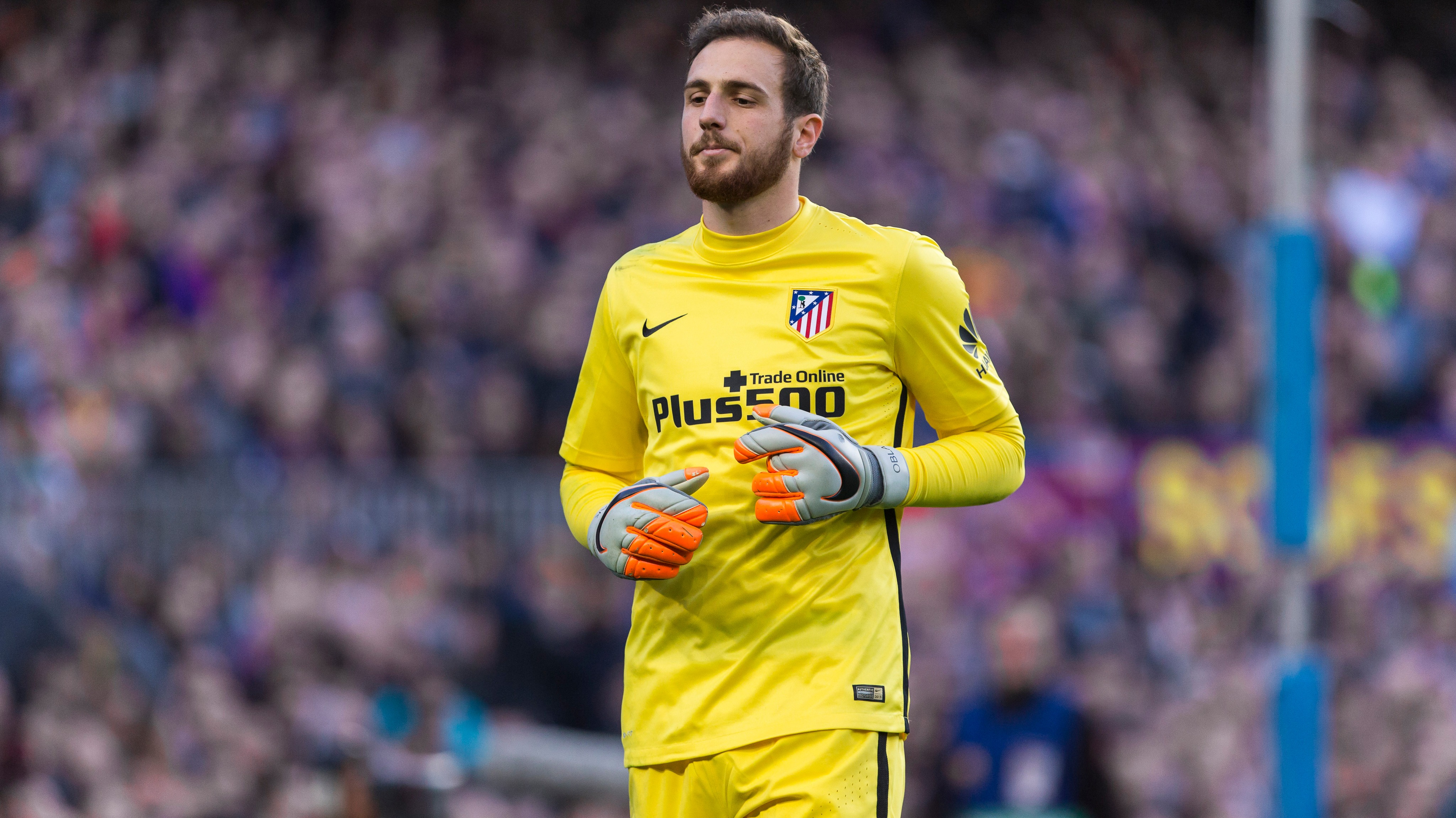 Atlético Madrid goalkeeper Jan Oblak is on the watch-list of Manchester United, the No.13’s agent has all but confirmed.

The Slovenian international has been excellent for the Spanish club since Thibaut Courtois’ departure in 2014, and has grown into one of the best goalkeepers in world football.

Oblak, 24, is contracted to Atlético until 2021, yet could be a suitable replacement for David De Gea, if the Spaniard were to finally leave Old Trafford for Real Madrid, a move that has been on the cards for some time.

Oblak’s agent, Miha Mlakar, told Goal Spain: “His future? It’s too soon because there are still games to play, but it’s true that, like I’ve always said, there’s a lot of interest in the best goalkeeper in the world.

“Above all, there are two clubs that are really interested in Oblak for next season. One is certainly from the United Kingdom. Italy? Please, is this a serious question? In Italy, only Juventus are at the top level and they have Buffon, who’s now in the Champions League final.

“If you ask me, he can play for a few more years without any problems.”

As well as Oblak, United have been linked with other Atlético Madrid players in recent weeks, including Antoine Griezmann and José Giminez. Diego Simeone certainly won’t be a big fan of the Red Devils if they were to go for all three.