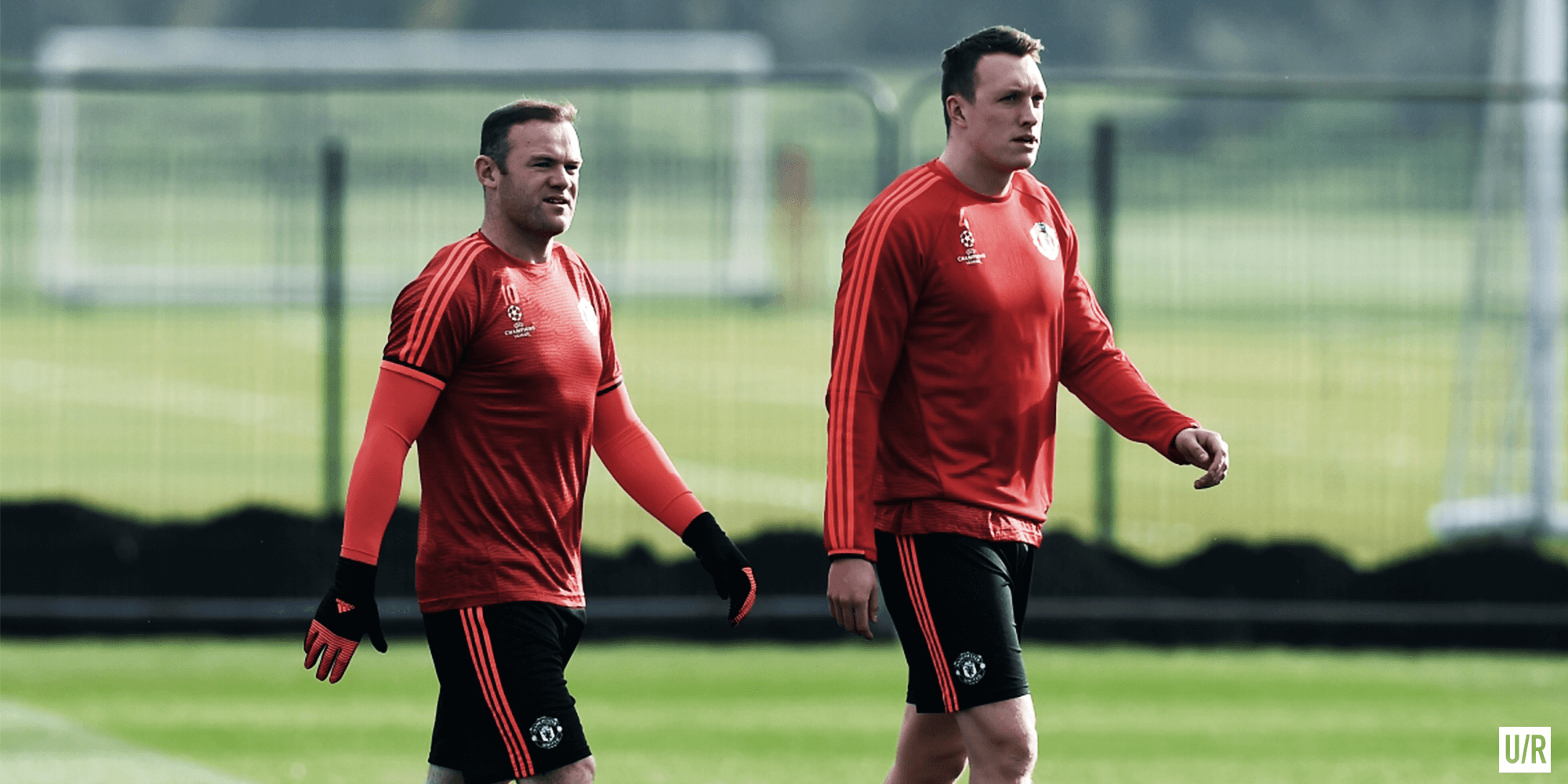 With another season without a sustained title challenge all but over and a second successive defeat to a top 6 rival, Jose Mourinho confirmed that the Premier League was not his priority. “The Premier League is now games we just don’t want to play”, claimed Mourinho after the 2-1 defeat at Spurs.

As United chase the loophole of Champions League qualification through Europa League success, changes were made and it was evident how weak the squad of United’s actually is. But how could this be? 20 league titles for United, the most in all the land, matched with a manager who has won it himself on 3 separate occasions, how can the league be so far down in Mourinho and United’s necessities? Could it be because his squad depth is not as first seemed when Jose walked in at Carrington?

Absolutely. On paper, the squad was deep and filled with experience and quality, and yet it has been proven again, United when faced with injuries and a mass of matches, are not good enough. It has long been noted a squad wins titles, not the first XI. Look at Chelsea for example, having the likes of John Terry, Willian and Cesc Fabregas to turn to. Just look at the Champions League finalists Real Madrid, who have the likes of James Rodriguez, Alvaro Morata, Pepe and Lucas Vasquez as back up options to their star-studded first 11. United must aim to replicate this level of depth if they are to succeed in major competitions once again.

It is rumoured Mourinho will be given in access of £200 million to spend this season and all the talk will be on who will be in through the door of Old Trafford, but it is important to remember if the club are to sign players, they must also allow others to go too. Here is a selection of players who must leave Old Trafford to allow the club to once again reach the heights expected. Players such as David De Gea and Zlatan Ibrahivomic are exempt from the list although both are expected to depart in the summer, despite being 2 of the club’s most prized assets.

Phil Jones – Signed in 2011, Jones has managed to survive under all 4 managers at the helm in the Premier League era. Bought by Sir Alex Ferguson with eyes on the future, the future has not arrived and it is clear Jones has not developed anywhere near the expected standard. Despite showing glimpses of his ability, Jones has fallen too many times to injury and a loss of form in his time at Old Trafford. Jones does not fill the masses with any form of trust and is one mistake away from costing his team in every game. Disappointing but ultimately not good enough, and after numerous chances given, it is clear when Mourinho looks to strengthen his defence, Jones must be the one sacrificed.

Marouane Fellaini – The maverick Belgian midfielder has divided opinion from the moment his name became linked with United in the newspapers. And the simple fact of the matter is, Fellaini is the epitome of everything wrong with United at the minute. Clumsy in ability and temperament, Fellaini has made mistake after mistake in his difficult career at United. Despite joining the club in 2013, the Belgian has not nailed down a position in the first XI, and it could be argued his best position is still unclear, despite making a huge 45 appearances for Mourinho. Sadly, Fellaini’s best attributes are his physical style and strong aerial ability, which do not mesh with the technical and pacey play of United’s tradition and current crop of stylish forwards. Overpriced and a poor signing in the first place, the midfielder needs be moved on, although unlikely.

Ashley Young – Another player surviving from the Ferguson era, Young has been honest and dependable for most part of his United career. Adapting from a flying winger into a more disciplined wideman and full-back, Young has been excellent for Mourinho in his brief stints in the starting line-up. Young may understand the philosophy of the club and may now be considered a senior player, but if Mourinho is to build a world-class squad, Young’s versatility must be sacrificed for more players who are specialists in their position. Coming close to a move in January, the former England international must now realise his time is up, whilst also now at the tender age of 31, Young is approaching the twilight of his career, and deserves a regular place in another team.

Wayne Rooney – Arguably United’s biggest player in the last 10 years, it is incredibly difficult to see such a player fall so quickly from grace. Wayne Rooney has now broken all records at United and won everything there is to win (should United grasp the Europa League), and unfortunately must now be sold to usher in a new era at United. No longer the powerful, energetic, pacey and passionate goal-getting monster he once was, Rooney’s monumental wages are now longer warranted and his place in the club is ready to be taken by a new superstar. A wonderful servant and fantastic player in his prime, United have seen the absolute best of Rooney, but it is now time to go before his legacy is tarnished by the sluggish Rooney we see today. Rooney looks out of his depth and incapable of starring as a striker or a number 10 in this team and must now push his ego to one side and accept it is time to allow someone else to carry the burden as he has for so many years. As a legend and an icon it is desperately sad to see Rooney leave, but with interest from across the globe, the move not only suits United, but also Rooney too.