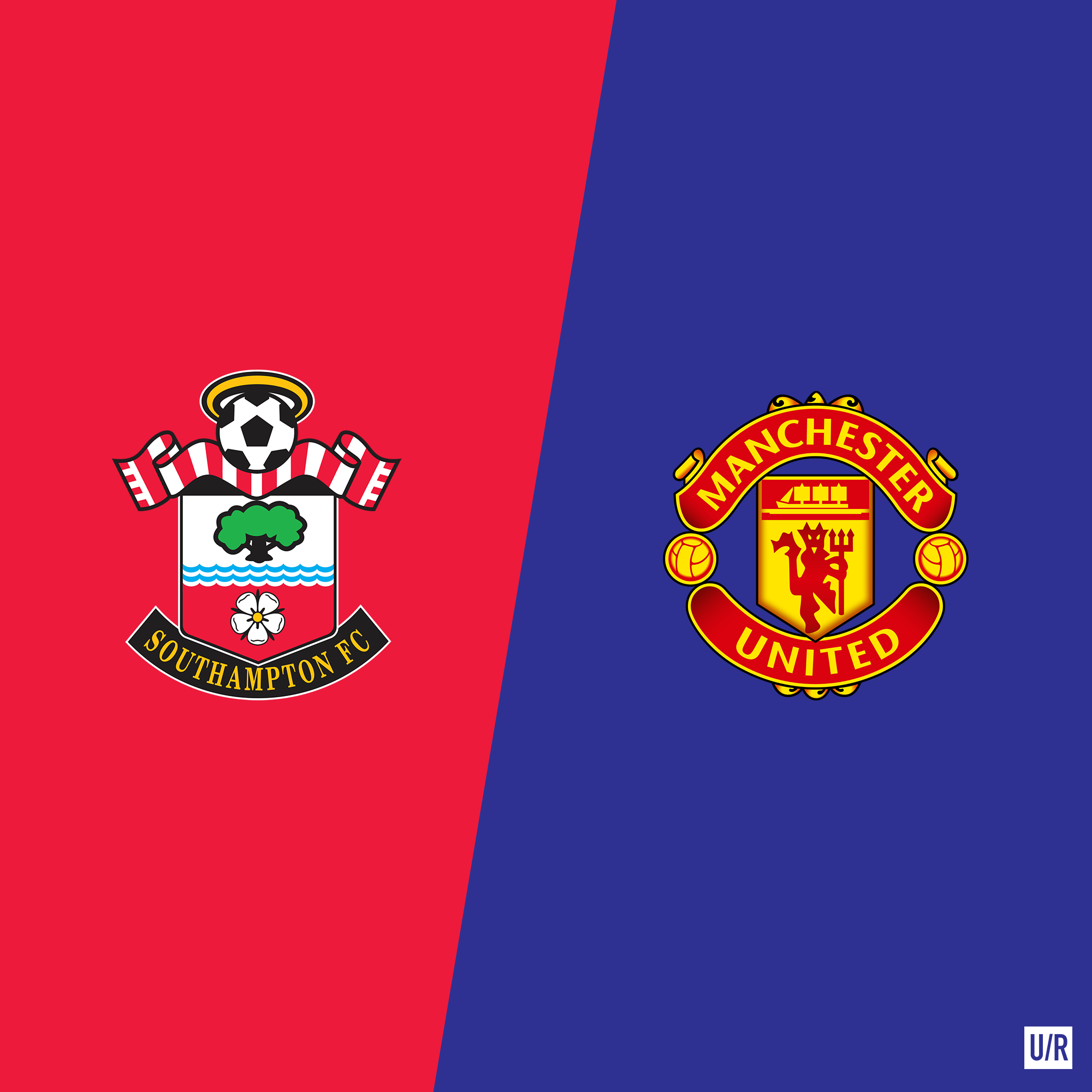 United’s unbeaten run in the Premier League has well and truly been halted in North London, somewhere that United have struggled to make and impact in over the past few seasons. Two defeats after being outplayed leaves United unable to make the Premier League Top 4, a hugely disappointing realisation. The last away game of the season is even further south, with Southampton on the horizon.

Now that the Top 4 is over, José Mourinho almost seems right by saying United are taking part in Premier Leagues matches they simply ‘do not want to play’. The most important thing for United in this game is how it will shape the team selection for the Europa League Final match against Ajax in Stockholm, a week after the trip to the English south coast. Southampton are in a similar league situation to United. They cannot achieve their likely goal and get 7th place due to there already being 16 points separating them in 9th and Everton in 7th. They could take over West Brom if they better there result as the Baggies take on Manchester City at the Etihad the previous night. Despite them only having just the one game left, Bournemouth will be aiming to finish higher than their costal rivals Southampton as those 3 previously mentioned sides all sit on 45 points.

The Saints took part in what was widely believed to be a dull match at relegated Middlesbrough and the long journey on Saturday won’t have filled them with joy. Jay Rodriguez (some initials and a surname that United could soon possess in their squad) has overcome injury troubled years and grabbed himself the opening goal at The Riverside Stadium. That goal was accompanied in the second half, with one of Southampton’s shining lights this season, as Nathan Redmond got his 7th goal of the season which makes him their top scorer for the campaign; speaking volumes about Southampton’s season. Claude Puel’s side were without a win in 5 matches prior to the weekend’s fixture and do host Stoke on Sunday in the final round of fixtures in the Premier League. A huge factor in their season not being as successful as they had hoped was the loss of Virgil Van Dijk. The Dutch rock at the back often captained the side and was injured even before the EFL Cup Final which was a huge boost for Mourinho’s men on the day. The towering defender could well make a move to a bigger side in the summer; with rumours circulating that Pep Guardiola is after him as well as Jürgen Klopp. Other than that, the Saints are only without back-up goalkeeper Alex McCarthy.

For the blues on the night, José Mourinho will have to think wisely about his selection as he may go with his current Europa League Final starting ten outfielders. The reason for ten being mentioned is that Sergio Romero may not start even though Mourinho has strangely opted to not take David De Gea on the 255-mile journey down south. After some praise from the boss the past few weeks, Joel Pereira could well be the man to get the nod in goal which will be his first start for the club after coming on a substitute late on in the 4-0 FA Cup victory over Wigan Athletic at the end of January. Antonio Valencia has also not travelled and is likely being rested meaning Axel Tuanzebe could make a third consecutive Premier League start but Demitri Mitchell may be hoping for a start and could play at left-back especially now Daley Blind has also not travelled and rested. Although, youngsters like the previously mentioned two, Scott McTominay, Matty Willock and possibly some more youth names may get their chance on Sunday against Crystal Palace at Old Trafford. Chris Smalling and Phil Jones may get another chance as a centre-back pairing and show their worth against Saints’ tricky attackers such as Manolo Gabbiandini and Dusan Tadic. After the unfortunate passing of his father, Paul Pogba is still away on family bereavement in France and did make his ‘second’ United debut back in September in the second game of the Premier League season but will have to miss the second-to-last match. His absence could pave the way for Marouane Fellaini to start in his place after returning from suspension. Marcus Rashford is likely to return to the starting side along with Henrikh Mkhitaryan to add some real pace into the side and attacking prowess as Mourinho is unlikely to sit back away from home like he has in recent weeks where United have come undone.

It might not be the most meaningful match, or the best circumstances to be playing one – especially now we all know how José Mourinho feels about the Premier League – but United will want to extend their 14 year-long unbeaten streak at St. Mary’s on Wednesday night.