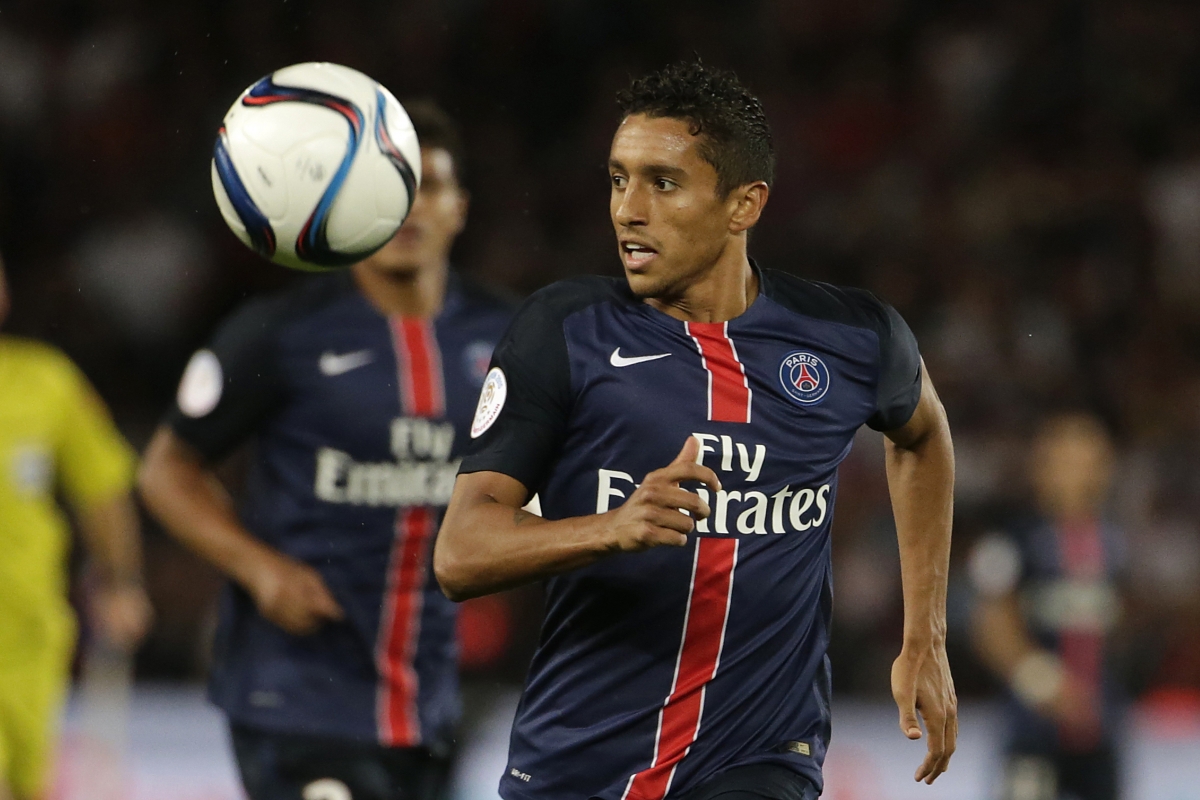 French giants Paris Saint-Germain have named their price for defender Marquinhos, should Manchester United want to bring him to Old Trafford this summer.

Mourinho is looking to strengthen his defence ahead of next season, and has reportedly selected Marquinhos as one of the main options to partner Eric Bailly for the 2017/18 campaign.

Despite this, according to Spanish outlet Sport, PSG do not want to let the Brazilian centre-back go easily, setting a price of at least £60m for the defender.

Last month, the Manchester Evening News reported that the 23-year-old would be interested in a move to Old Trafford, yet an eye-watering fee of £60m may just be enough to put off the Red Devils.

The Daily Mail have also reported that Mourinho has taken a liking to Burnley defender Michael Keane. The United academy graduate was sold on by Louis van Gaal, yet could make a return back to the Theatre of Dreams after a series of impressive outings for his new side.

United would have to pay less than their rivals for Keane, due to a 25% sell-on clause included in the contract when he left the club in 2015.