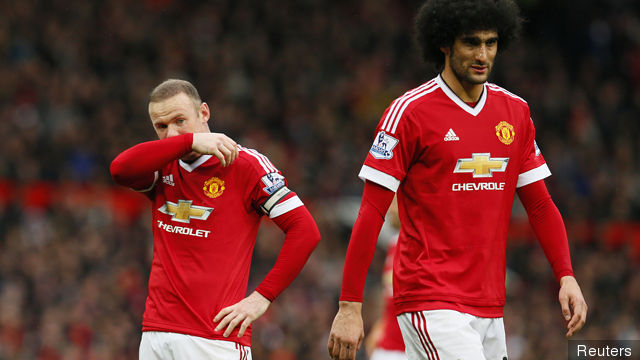 According to Takvim, Trabzonspor are making a video to try and convince Marouane Fellaini to join the Turkish club. This news comes just days after the club president confirmed that they are trying to sign the player.

According to the report, the video will include the club’s history, their fans and their new stadium – as well as their ambitions for the future.

Earlier this week, Muharrem Usta, the club’s president, said: “We’re focusing on signing a midfielder & striker. The midfielders we’re in talks with are Fellaini & Natcho.”

Trabzonspor must be very serious about signing the Belgian and it seems Manchester United would be open to a sale due to reports claiming Mourinho has lost his patience with the player. United are bound to buy a midfielder or two this summer, which could see Marouane Fellaini fall down the pecking order and force himself to search for a move ahead of the 2018 World Cup.