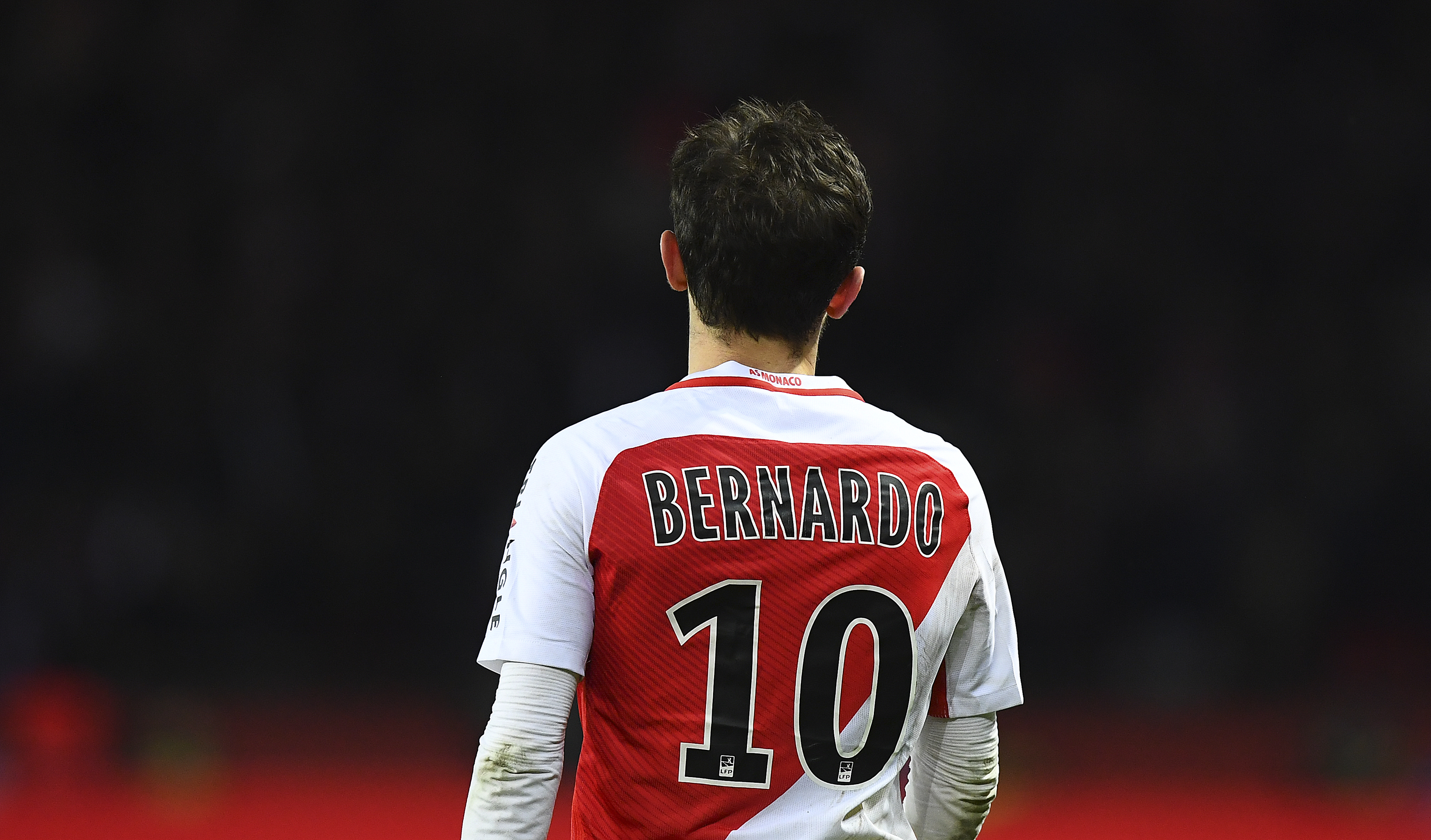 According to Canal Plus, Manchester United are leading the race to sign AS Monaco’s Bernardo Silva. Bernardo Silva has had a standout campaign with Monaco this season, winning Ligue 1, as well as reaching the semi-finals of the Champions League. The Portuguese has played a prominent role in a thrilling Monaco side that features a variety of creative and young players.

Reports suggested that Bernardo Silva was amongst a handful of players that AS Monaco would prioritise keeping at the club. Other names featured Kylian Mbappe, who Man United have had bids rejected for, Fabinho and Benjamin Mendy. There aren’t many AS Monaco players that the press haven’t linked to United.

A suggested fee for Bernardo Silva is around the €50m mark, which seems fair considering the players age (22) and vast array of attributes. He is a player that United have lacked, especially in the creativity-from-deep department.

Just a note, Canal + are extremely reliable, previously confirming Morgan Schneiderlin’s transfer to Manchester United as well as others.