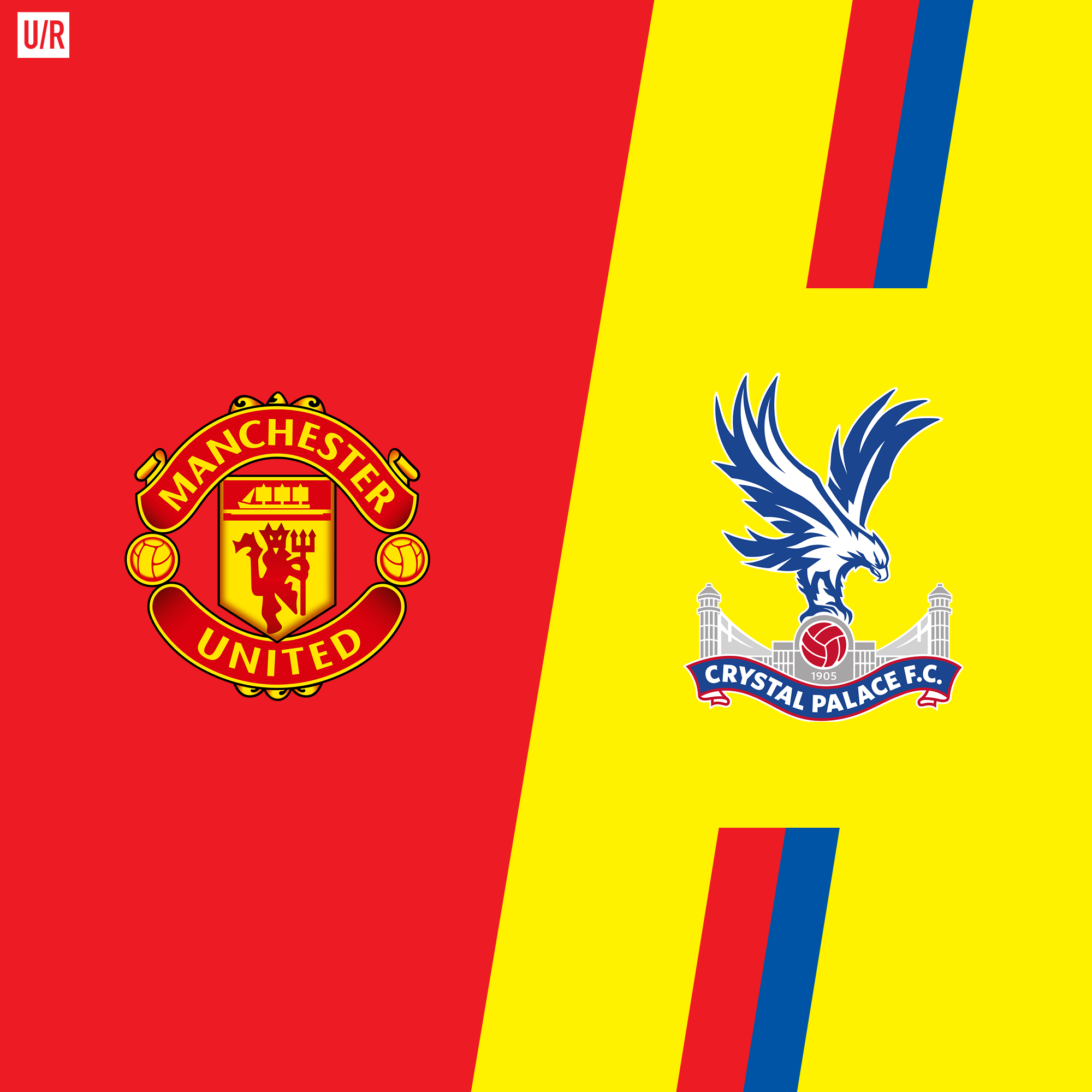 It seems almost a relief for United that the Premier League season will soon be over. The team will have suffered a great deal of irony in midweek when they had already been confirmed as 6th place finishers before they played against Southampton, and still managed a 15th Premier League draw of the season; with 0-0 not adding any positive aspects either as that all seems a too familiar story for United. Old Trafford awaits for Sam Allardyce’s Crystal Palace, who secured survival status last week with a 4-0 pounding over Hull.

Palace brought Sam Allardyce in for their Boxing Day fixture at Watford after his infamous England ‘spell’ and ever since he has worked his relegation magic and kept the side up. After a win at Anfield, Palace managed to get 3 straight draws which put them in a nervy position prior to their last home game at Selhurst Park. Former United man Wilfred Zaha and other key men such as Yohan Cabaye, Christian Benteke and Andros Townsend, will be hoping to end their season on a high and show their qualities at the Theatre of Dreams. United put the nail in former manager Alan Pardew’s coffin on a Wednesday night down at Selhurst Park in the reverse fixture, with very dubious refereeing decisions for both sides occurring on a regular basis. Zlatan Ibrahimovic finished off a good move late on to seal United’s win in what was a good period for United this season. Palace will still be without Liverpool loanee Mamadou Sakho, Papa Souare and Connor Wickham through injury.

José Mourinho has already stated that he will be playing a youthful side and it seems, to the Portuguese’s delight, Sam Allardyce has no problem with his opponent fielding a youthful side in order to prioritise a European Final. After returning to England, Paul Pogba is likely to get a few minutes as Mourinho has already hinted at the Frenchmen getting a few minutes. In terms of the youngsters, Joel Pereira is all but confirmed to start which will be his first professional start since his loan spell at Belenenses earlier in the season with Kieran O’Hara on the bench as David De Gea may have already played his last match at Old Trafford. Axel Tuanzebe should be in line to start and end the season starting all 4 of United’s last Premier League matches and is now confirmed as United’s Reserve player of the season. Demitri Mitchell could start at left-back and Eric Bailly is set to start despite his slight knock at St. Mary’s. The Ivorian is likely to start at centre-back to combat Benteke, and Tuanzebe may play in midfield or at full-back. Matty Willock could well start in midfield along with Scott McTominay and possibly the skillful Josh Harrop may make his debut, who in midweek hit a hat-trick at Old Trafford against Tottenham in the U23s. Athletic American right-back or right-midfielder Matthew Olosunde could also make the squad. Timothy Fosu-Mensah could be in line to return to the side too. Mourinho did say it was ‘unlikely’ the United all-time top goalscorer Wayne Rooney would play against Palace but it could his final farewell to the Old Trafford faithful who may not be attending Michael Carrick’s testimonial next month. The biggest team news Mourinho has given from his press conference is that mere 16 year-old central midfielder Angel Gomes, who has impressed for the U18s this season along with many other hosts of names such as Dutchman Tahith Chong, may be involved in some way which would be an impressive feat despite the teenager captaining England youth sides and being a star for a number of years for United. Henrikh Mkhitaryan, Jesse Lingard, Anthony Martial and Marcus Rashford could also start with Juan Mata picking up a knock down at Southampton likely keeping him out. It’s sure to be a very exciting match in terms of the future of the club and the lap of ‘honour’ will be extremely interesting with the likes of De Gea, Rooney, Carrick, Chris Smalling and Luke Shaw, all  possibly waving goodbye to the Old Trafford faithful for good after transfer speculation.

In what could well feel like a youth team match with a sprinkling of current stars, most people will be looking out for the performances of the youth team players and how the first-team players say their goodbyes to the fans this season. ‘Big Sam’ will always be out for a giant killing but José Mourinho will want full confidence going into the Europa League Final in Stockholm as Old Trafford will be the resting place of United’s Premier League campaign for the 2016/17 season.