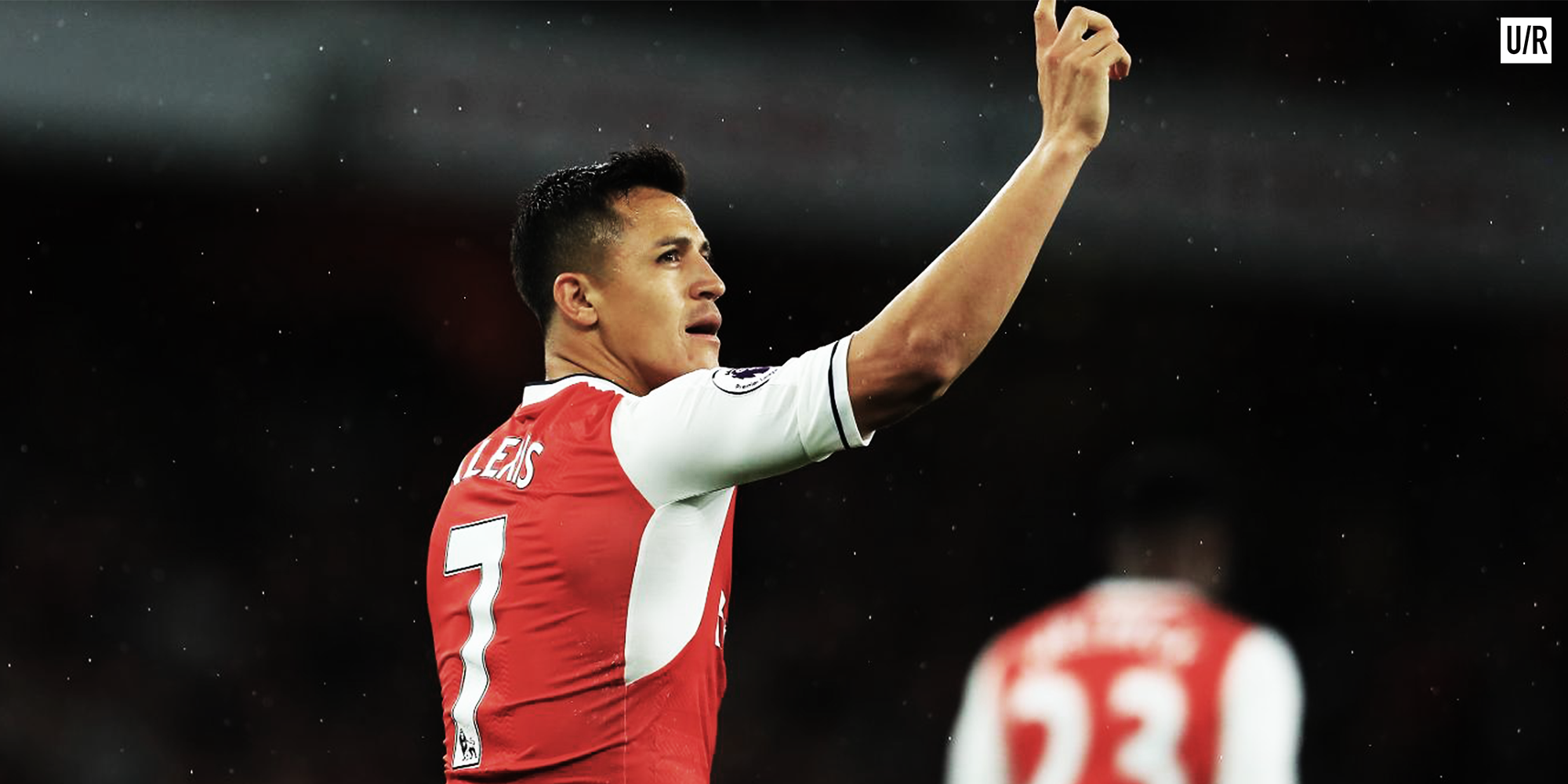 The season is drawing to a close, and with that comes time to reflect on what has been another up and down season from the Reds. It’s clear that United are getting there when it comes to performances to the pitch, with the real downfall this season being the inability to finish chances. And lord knows United have had PLENTY of them.

United’s squad needs just a few tweaks in order to make it capable of challenging for the title next season, but who should Mourinho bring in in order to help steer the ship in the right direction?

First up is the young French centre back Aymeric Laporte. The 22 year old is still plying his trade at Athletic Bilbao, despite being linked with a move away from the Spanish outfit. Although United have been much more solid defensively this season, the club needs to bring in a top quality centre back to partner Eric Bailly, with Chris Smalling and Phil Jones’ inconsistency making them certainties to leave this summer. Laporte is calm on the ball and a presence in the air, with plenty of time to grow and improve even further. In my opinion, Laporte would be a terrific partner for Bailly next season and beyond.

Now we move onto a player who has impressed me massively in the last few seasons, but has gone under the radar due to the performances of his more recognisable teammates. Azpi is such a defensive talent that he can essentially play anywhere you ask him to and he’ll do the job required. Most of his career in England has seen him playing on the left, a position that United need to strengthen in, but Antonio Conte made the decision to move him to centre back in Chelsea’s title winning 3-4-3 formation, despite having more recognised centre backs in Kurt Zouma and John Terry at his disposal. Azpilicueta took to the role like a duck to water, and his versatility would be a massive help to United next season.

Yes, the centre midfield one, not the one banging them in for Celtic. Dembele is 29 now, and has been playing in the Premier League for seven years now, but the recognition for the role he plays has only really come about in the last year or two. He’s able to take a game by the scruff of the neck and control the midfield elegantly. He can pass, he can tackle, he’s strong, he can do it all. His terrific technical ability would work wonders in a midfield 3 next to United’s tough tackling Player of the Year Ander Herrera and the physical beast that is Paul Pogba. I don’t know about you, but that sounds like a perfect midfield trio.

James was always going to appear on this list. He’s been linked with United since first gaining the world’s attention during his time at Porto, and this summer looks like the time where Rodriguez will finally make his way to the Theatre of Dreams. This one’s pretty simple really. Sure, United have an abundance of forward thinking midfielders and wingers, but if you’re being offered one of the best players in world football for (a rumoured) £50m, you’d have to be a bit mental to say no to that. Plus, squad depth is key if United make it into next season’s Champions League. Rodriguez hasn’t really put a foot wrong for Madrid. His absence is mainly due to the fact that he doesn’t fit into Zinedine Zidane’s system. That won’t be the case for United, and it seems to be more and more likely that he’ll make the #10 role his own next season.

Yup. A forward that isn’t Antoine Griezmann. Whilst the transfer of Griezmann to United seems more likely, especially with Alexandre Lacazette likely making his way to Atletico, if I was given the choice between him and Sanchez, I’d have to go with the Chilean. Alexis can play across the entire forward line, giving United the versatility they need for a successful European campaign next season (should they win in Stockholm on Wednesday). He’s proved that he can do it in the Premier League, consistently being Arsenal’s top performer since his arrival from Barcelona in 2014. He’s quick, powerful, provides chances for his teammates and, most importantly, buries his own chances, something United haven’t been able to do all season. If Arsenal are only asking for £50m as is rumoured, you’d have to be daft not to be looking at Sanchez as our potential star man next season.