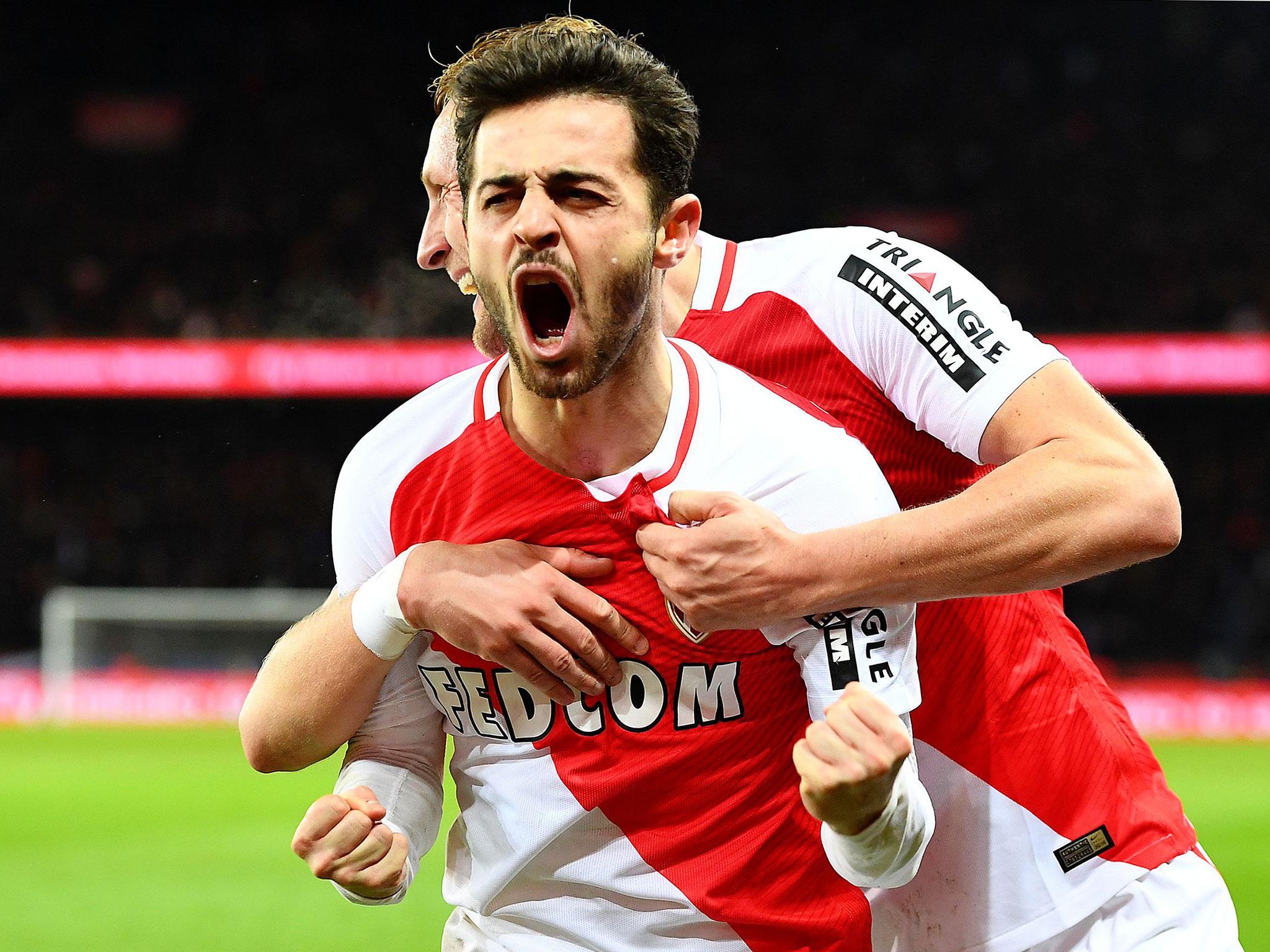 According to France Football, Manchester United appear to have made an offer for Bernardo Silva that AS Monaco simply cannot refuse.

The French football magazine claims that the Monaco playmaker is determined to move to Old Trafford this summer and play under fellow compatriot José Mourinho.

France Football’s report follows Canal Plus’ claim last week that United are leading the chase for the Portuguese international.

Silva, 22, has scored 8 goals and assisted 9 in Ligue 1 this season helping Monaco clinch their first top-flight league title since the 1999-2000 season.