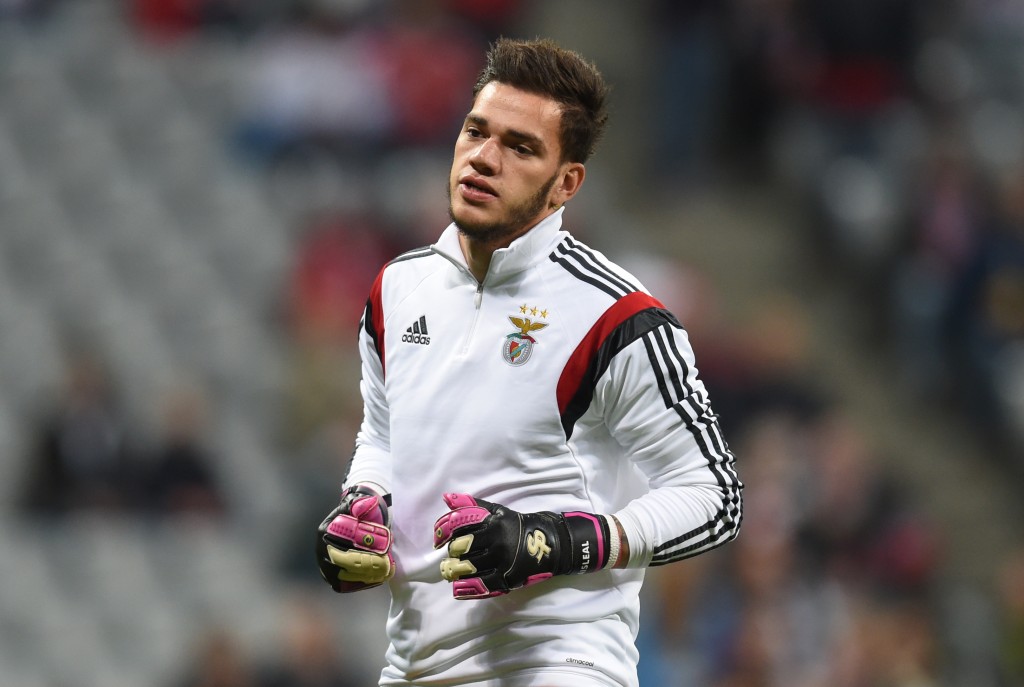 Correio da Manhã is reporting this week that Manchester United is ready to make a move for Benfica’s Victor Lindelöf and Ederson.

Various media outlets have been reporting about United’s apparent interest in the Swedish centre back Lindelöf since the January transfer window. The papers also seem to think that Ederson has emerged as a leading candidate to replace David De Gea if the Spaniard was to move to Real Madrid this summer.

According to Correio da Manhã, there should be movement on the transfers following the Portuguese Cup final on Sunday, when Benfica faces off against Vitória Guimarães.

Lindelöf, 22, formed a formidable centre back partnership with Luisão this season as the club conceded a league-low eighteen goals and claimed yet another Primeira Liga title.

Ederson, 23, solidifed his position as the number 1 goalkeeper for the Eagles this season. His performances in the league and in Europe have also reportedly piqued the interest of Manchester City.

The Portuguese paper reports that United’s deals for Lindelöf and Ederson should cost €92 million (£80 million) in total.