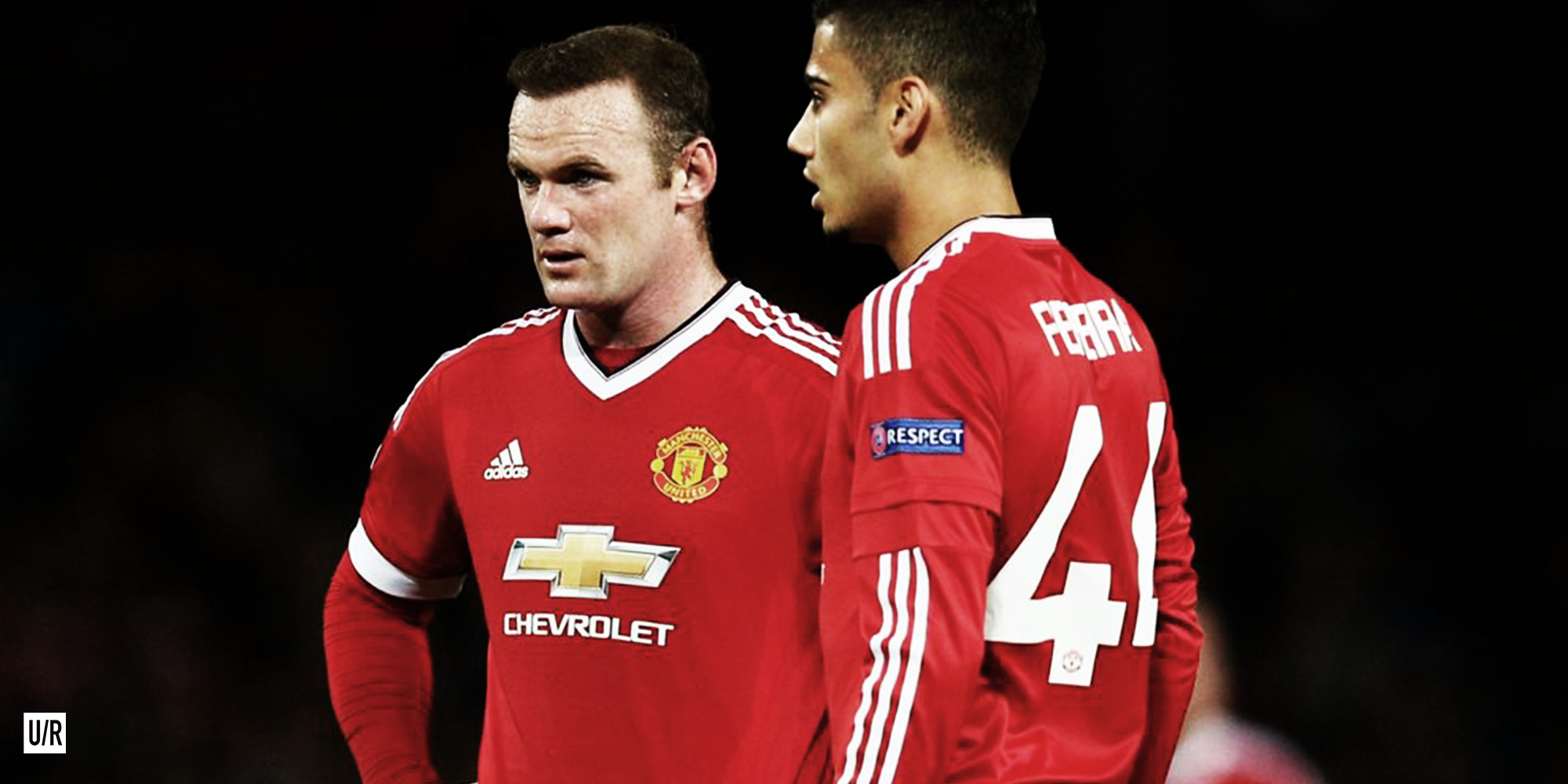 Wayne Rooney is undoubtedly a club legend at Manchester United. Having broken the record for the highest fee ever paid for a player under the age of 20 back in 2004, Rooney arrived at Old Trafford as a young, fiery and exciting prospect and with the ability he possessed, the world was his oyster. 558 games and 15 trophies later, Wayne Rooney became the all time record goal scorer at Manchester United as he surpassed Bobby Charlton’s record when he curled in his 250th goal for the reds away at Stoke. When looking back at Rooney’s career at United, you almost run out of superlatives to describe him.

However, the call for Rooney to leave the club is not a personal agenda fans have against him. It is simply for the greater good of the current team. Having started just 25 games in all competitions this season, it appears that Mourinho struggles to find a regular spot for the Englishman in his team as without the pace and quick witted play Rooney once possessed, he now struggles to make an impact on games.

Rooney’s current role at the club

When you think of Wayne Rooney during his prime years and what he brought to United’s side you imagine his striding runs through the middle of the pitch that made United a great threat on the counter, his clinical finishing and undoubtedly his passion and desire on the field. Whilst this desire to play for the team has certainly not diminished, it would be a fair assessment to state that the pace and quick style of play that made Rooney the player he once was, has majorly declined.

Now operating in the middle of the park whenever he does get a chance to play, the difference between himself and other players is evident too see. Mourinho clearly operates Rooney in this deep laying playmaker role in aim of utilising Rooney’s distributional skills from the centre of the park, but United have only managed to win 6 league games in which Rooney has started this season. Wayne Rooney has actually performed in 7 League draws this season with 5 of these being at home and of course we can’t put all the blame down on one player but it has to be stated that the team does look more sluggish and lethargic when we rely on him to be our playmaker.

It seems that United have one two many of these midfielders who like to sit back and dictate games and when they are played together, there is a serious lack of fluidity in the middle and thus means United operate in a very rigid manner rather than a dynamic one. Without possessing a midfielder who likes to take players on and make attacking runs forward, United’s opposition this season has found it easy to place men behind the ball and easily cut off space or simply man mark United’s players. As hard as it is to admit, it is fair to say that Rooney is now not able to grab a game by its neck and influence the tempo on the field and thus with younger options such as Pogba, McTominay and Pereira available in the middle, one must wonder if it is best for Rooney to move on.

Is Pereira the better option?

For the fans who take interest into the United’s academy products, Andreas Pereira will no doubt be a recognisable name. The young Brazilian has majorly impressed whilst on loan at Spanish side Granada and in a rather disappointing campaign that saw them relegated, the lively midfielder provided as one of the few highlights in their season.

Pereira predominantly operates as a No.10 behind the striker as a very traditional center attacking midfielder being a player who likes to drop deep and keep possession tidily in small spaces, whilst also possessing an attacking instinct to drive forward with the ball. In terms of ability on the ball, the Brazilian draws strong parallels to that of Juan Mata as with his excellent ball control and distributional abilities, he likes to cover all areas of the pitch and carve out chances for his teammates. Periera has actually managed to create an impressive 52 chances in his 35 games this season, whilst also contributing with a tidy 5 goals and 3 assists.

One factor that certainly stands out to fans when watching the midfielder is no doubt his dribbling abilities, where Pereira showcases his talent as being a young confident playmaker. Although he does draw similarities to Mata in some areas of his play, Pereira does perhaps possess a quicker burst of pace than the Spaniard as he does hold confidence in trying to beat a man, something he does to great effect.

Although the Brazilian does predominantly operate as a No.10, he is rather a versatile player in the final third and can operate on either wing and also deeper as a central midfielder. In Granada’s final match, the Brazilian flourished in this central role where with this agile style of play, he achieved the man of the match award through his great attacking threat which saw him complete 6 take ones and also score a goal. The Brazilian certainly holds all the right attributes to become a world class midfielder.

Although Pereira is a slightly different player to Rooney, in the sense that he prefers to play with a little more flair and agility rather than a touch of aggression and grit, he must be held as a more effective player in the centre midfield area. This season Pereira has showcased his ability of being an exciting and lively player in the making and perhaps this mixture of pace, energy and skill in one player is what United are missing in the middle of the field. On many occasions United have looked to Rooney off the bench this season to make an impact but with this new style of play that he has had to adapt to, he is unable to do so as if he wants to make an impact on games then he does need more of a settling down period in the match. Perhaps the bright and energetic Pereira is the better alternative, most particularly in a longer-term vision for the team.