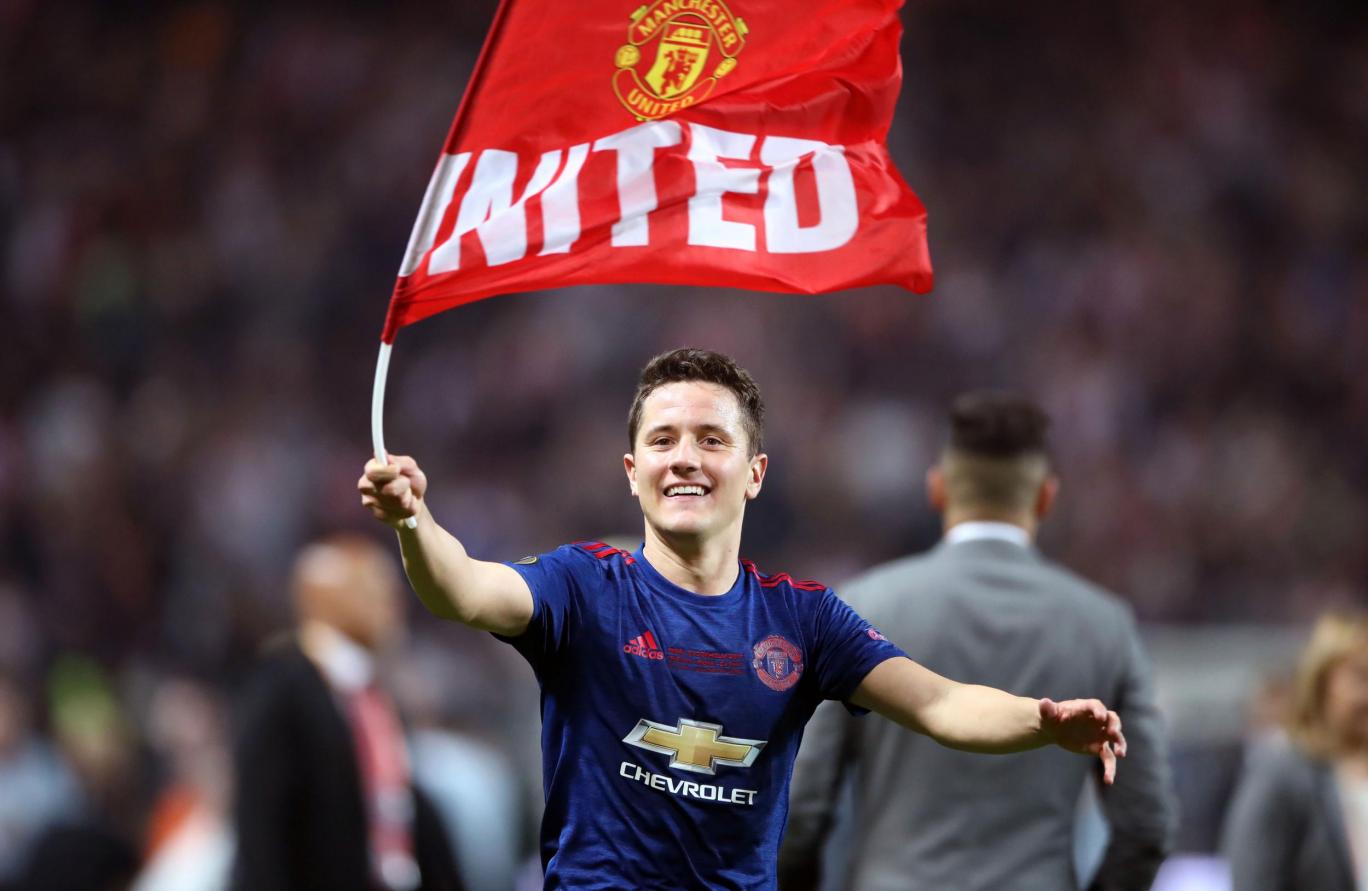 Manchester United have reportedly ‘laughed off’ reports that they would sell Ander Herrera to Barcelona, as per The Independent.

The latest reports suggested that new Barcelona coach Ernesto Valverde is keen on bringing Herrera to Camp Nou, yet United are set on keeping hold of their player-of-the-year.

José Mourinho trusts the Spaniard, and wants to keep him in his plans at Old Trafford next season; the 27-year-old could even be United’s captain for the 2017/18 season, as he is one of the main candidates to take the armband off Wayne Rooney.

As a fan favourite, many would be upset to see Herrera leave the club, which is why the reports of him being offered a new contract by United will be happily welcomed.