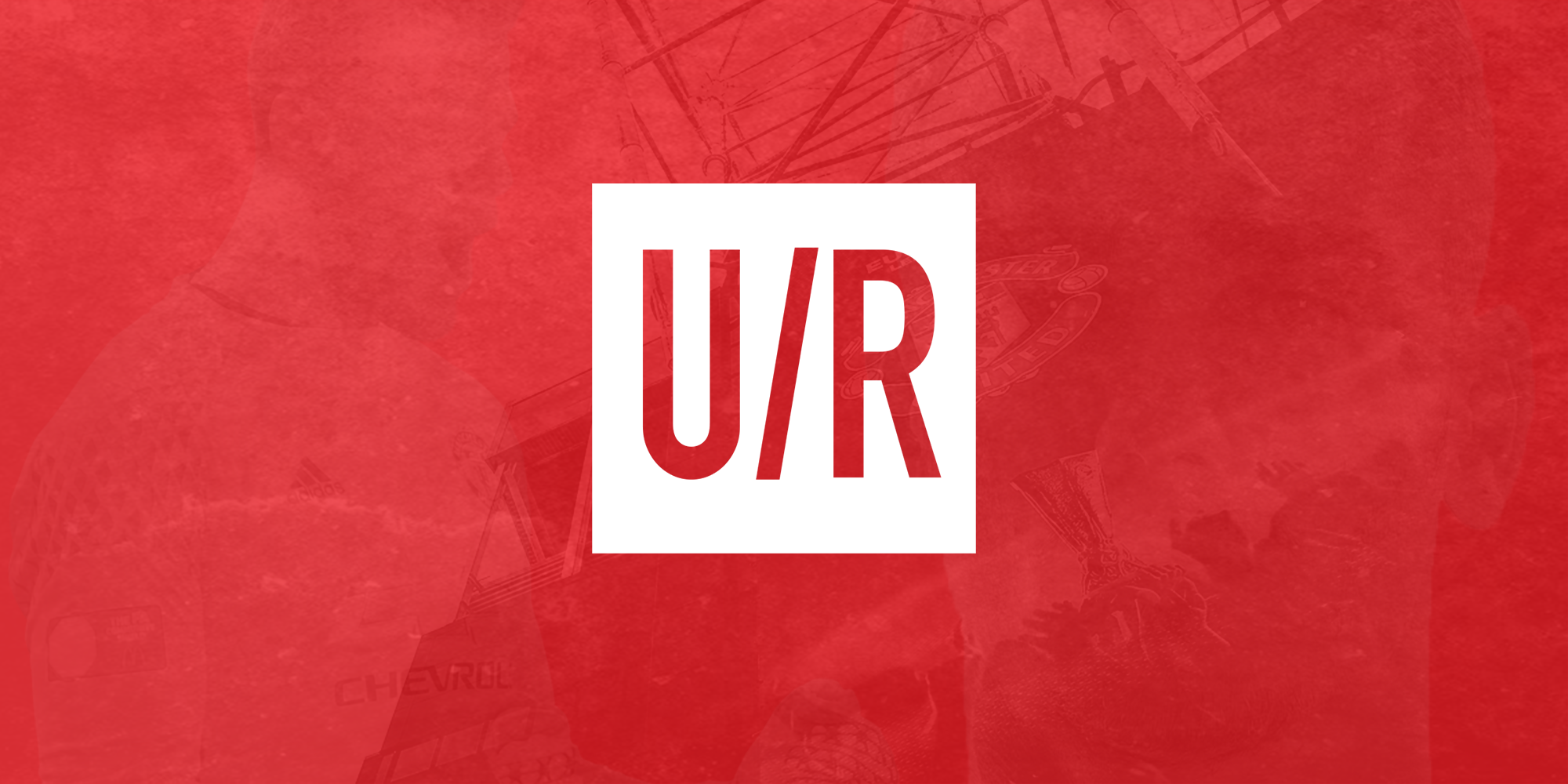 I wrote about how season-defining Wednesday’s Europa League final win could be a couple of weeks ago, and it has proved to be already. We are immediately able to forget Man United’s very poor league campaign that fizzled out to a sixth place finish, yet here we are with Jose Mourinho able to say ‘I won 3 out of 5 trophies in my first season.’ Every opposition fan once again envies United winning trophies, and that is exactly how it always has been in my 25 years so far. I’m not saying the Community Shield is a massive cup to win, but it is a cup, and if the likes of Liverpool had won 3 out of a 5 possible trophies, there would be an open top bus parade and all the rest of it. Jose Mourinho is a serial trophy collector, and he is quite possibly the best manager around when it comes to winning. He even said in a BT Sport interview, ‘football is not about enjoying, it is about winning.’ That is exactly what us United fans love to hear, and it’s been fantastic to have a bit of normality resumed.

Wednesday’s comfortable win over Ajax has put the club in a very promising position going forward. Early speculation that United will be in pot 2 in the Champions League Group Stage draw in August is another confidence boost for the Red Devils, meaning the majority of Europe’s elite clubs will be avoided until the knockout stages. Add to this the prospect of Real Madrid or Juventus in the UEFA Super Cup, and transfer news coming in all the time, this summer is going to be one of the first ones that can be enjoyed for a few years as a United fan.

Although these are exciting times for United in the coming months, they are also absolutely vital in this transition period that Sir Alex Ferguson’s departure was always going to cause. Can Jose Mourinho’s list of potential signings that he has given to Ed Woodward be adequately completed? We all know Antoine Griezmann looks a very likely signing after his ‘6/10’ quote a few days ago, and what a fantastic addition he would be. A new worthy number 7 that could wear the shirt as the likes of George Best, David Beckham, his fellow Frenchman Eric Cantona and Cristiano Ronaldo have before him.

Michael Keane also looks set to join, a solid signing who would fit right in to Mourinho’s plans due to knowing Carrington inside out having spent his youth team years at United. Virgil van Dijk, many fans first option for a new centre back, and Victor Lindelof of Benfica are also rumoured. Add to this list a potential new central midfield player and a left or right sided full back according to Sky Sports, and United will suddenly look more like Jose Mourinho’s team.

It appears as though Wayne Rooney will be leaving the club, but he will be doing so having become Manchester United’s leading goalscorer of all time, with a list of every single honour you can win at club level; unbelievable career. Michael Carrick and David de Gea are two players that are both appearing to be staying with the club, the latter rumoured to be more willing to stay at United due to Champions League football being attained. Zlatan Ibrahimovic’s United career is still slightly up in the air, possibly due to his injury,  but the majority of fans would be happy to see him remain for another season.

It is quite simply a summer that transfer targets must be signed by Woodward, allowing Mourinho to build this potentially fantastic United side. It will be very interesting to see who else completes Jose’s list. We can cross out Bernardo Silva who’s now joining Manchester City; a type of player we do have in abundance with Juan Mata and Henrikh Mhkitaryan performing in a similar role. If United get their transfer business done quickly and efficiently, and with this brilliant winning mentality Mourinho is instilling into the players, next season could be a very good one.