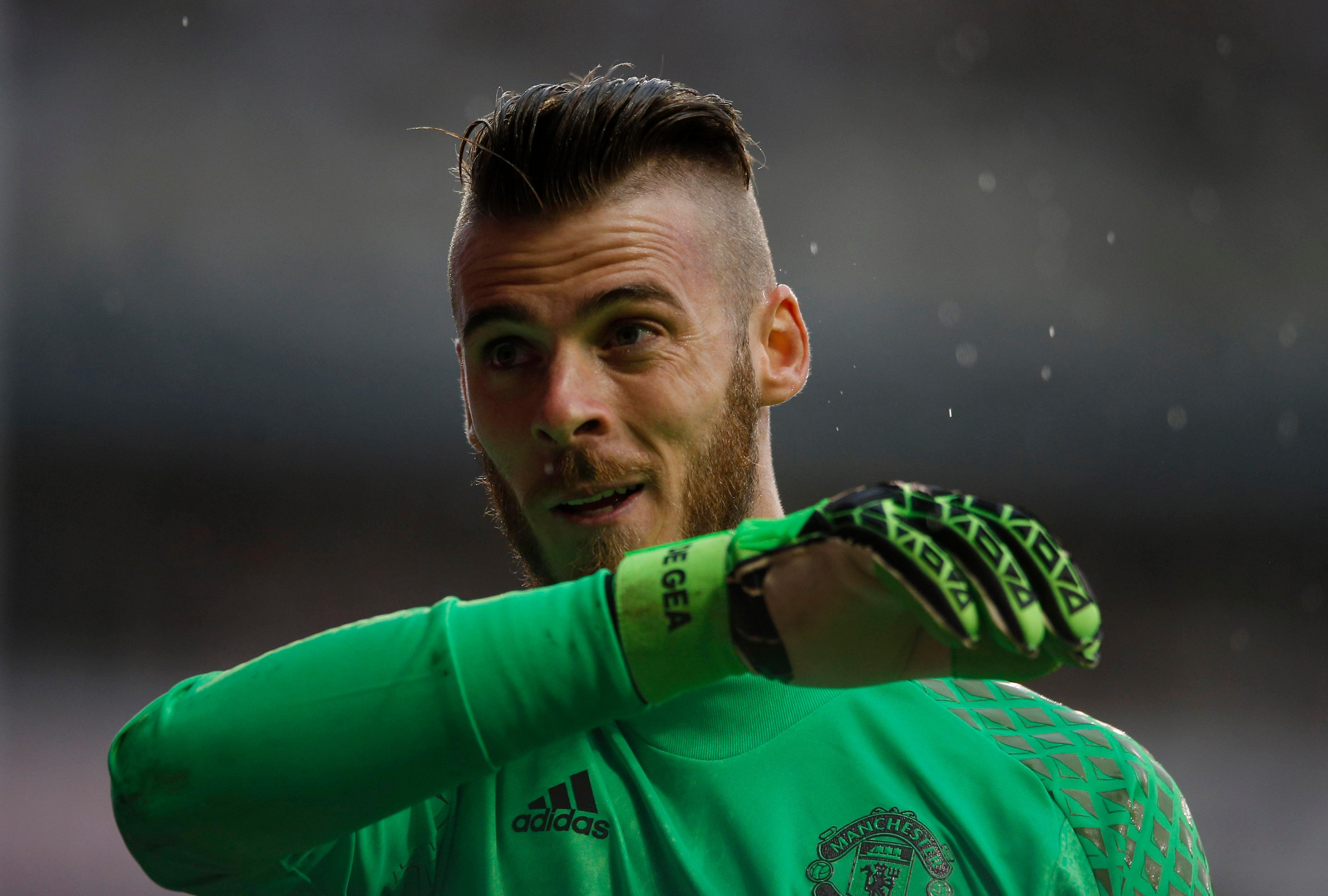 Manchester United have become ever more confident about keeping their number one keeper, David De Gea according to Manchester Evening News.

According to the report, they say that due to Manchester United’s qualification for the Champions League through the Europa League, it has increased the likelihood of the Spaniard staying at the Red Devils beyond this summer amid interest from Spanish giants, Real Madrid.

Real Madrid has been linked with United’s number one for three seasons now, and it seemed as if he was destined to move until his deadline day move collapsed in the last few seconds of the window in the summer of 2015. He ended up signing a new 4-year-deal at the club just over a week later.

David De Gea seemed set to leave again if the club still had Louis Van Gaal in charge but this changed when Jose Mourinho joined the club and convinced him to stay. Mourinho seems extremely confident that De Gea will remain with the club, claiming that his next appearance will be against LA Galaxy on United’s pre-season tour when being asked if David had played his last game for the club.

Manchester United have been linked with Atletico Madrid shot-stopper Jan Oblak to replace, having spoken to his representatives, according to the report.